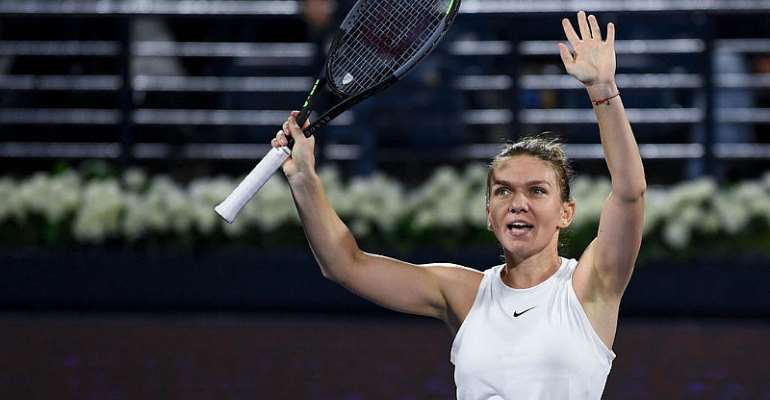 Women's tennis world number two Simona Halep has pulled out of the US Open in New York due to fears over the coronavirus and to concentrate on the clay court events at the Italian Open in Rome and the French Open in Paris.

The 28-year-old Romanian withdrew hours after the defending champion Bianca Andreescu said she would not play at the Grand Slam event which starts on 31 August at Flushing Meadows.

In July, the world number one Ashleigh Barty was the first big name on the circuit to pull out of the competition citing fears about the coronavirus.

In the men's draw, the world number two Rafael Nadal said he would not defend his title for health reasons and on Monday the 2014 US Open finalist, Kei Nishikori, stood down after testing positive for the coronavirus.

"After weighing up all the factors involved and with the exceptional circumstances in which we are living, I have decided that I will not travel to New York to play the @usopen," tweeted Halep.

The only other players from the WTA top 10 remaining in the tournament are world number three Karolina Pliskova, reigning Australian Open champion Sofia Kenin, who is ranked fourth in the world, and Naomi Osaka, who occupies 10th place.

New York was one of the worst affected cities in the United States when the coronavirus first spiked in March and April. A temporary hospital was established on the indoor courts at the US Tennis Center.

Takoradi woman confesses she was not pregnant
54 minutes ago