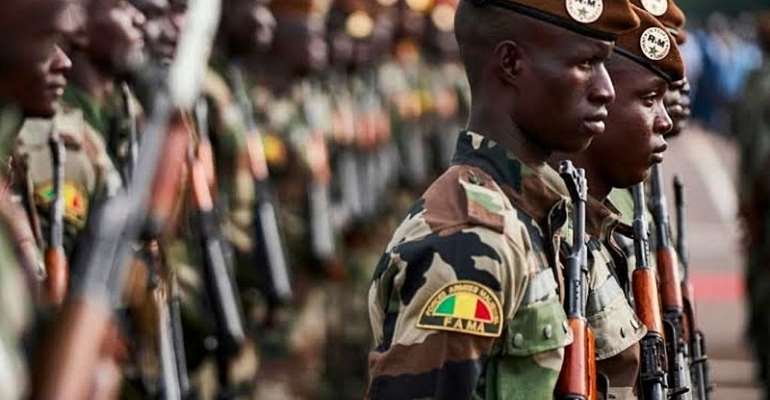 The French and Norwegian embassies in the Malian capital Bamako have called for their nationals to stay indoors after gunfire was heard in the nearby garrison town of Kati, amid reports that soldiers had taken up arms and arrested senior military officers.

"Following the incident reported this morning, 18 August, in Kati and Bamako, it is immediately recommended to stay at home," the French embassy said on Twitter.

The Norwegian embassy also took no chances, ordering its nationals to stay home.

"The embassy has been notified of a mutiny in the Armed Forces and troops are on their way to Bamako. Norwegians should exercise caution and preferably stay at home until the situation is clear," said the alert.

The unrest comes after more than two months of street protests calling for the resignation of President Ibrahim Boubacar Keita.

"This morning, angry soldiers took up arms at the Kati camp and fired in the air. There were many of them and very nervous," a doctor at Kati hospital told AFP.

A Malian defence ministry source said that they were closely monitoring the situation, but denied the action was a “mutiny”.

"Military hierarchy has contacted the troops. We will make an official statement during the day," the source told AFP.

Calls for the president to go

This has happened amongst a backdrop of political turmoil, as the opposition are mounting new demonstrations, calling for President Keita to step down.

The protests ramped up after the Constitutional Court invalidated 30 legislative election results, including a third in favour of Keita.

However, a peaceful demonstration on 10 July erupted in three days of unrest, where 23 people were killed and more than 150 injured, according to the opposition. Prime Minister Boubou Cissé said 11 died, while the UN put the figure at 14.