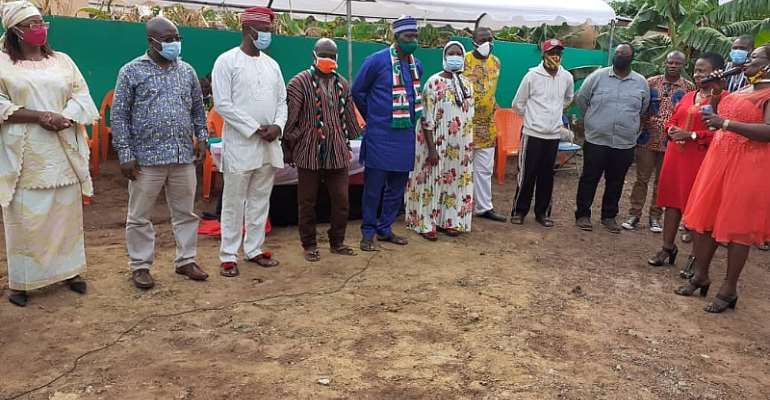 The National Democratic Congress (NDC) in the Adentan Constituency has launched its campaign team with the mandate to ensure that the party wins both the presidential and parliamentary seat in the upcoming general elections slated for December 7.

The 33-member team were charged with the responsibility of coordinating all campaign activities in the Constituency and also preach the good works of the flag bearer John Dramani Mahama.