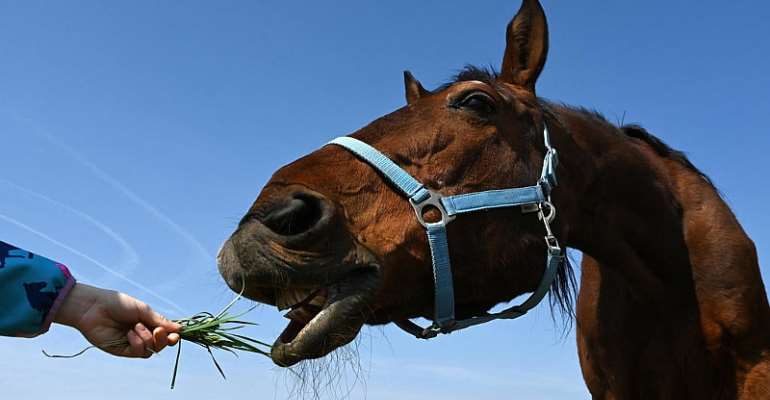 French police have urged the public to be on the lookout amid a rise in horse mutilations across the country. In recent months, some 15 horses have been found mutilated, mostly while alive, for reasons that remain unknown.

The most recent horse mutilation took place on Monday near the eastern city of Lyon, where a mare that had died of natural causes was discovered with its nose, an ear and an eye removed.

Last week in the Jura region, also in the east, a horse was stunned before having an eye gouged out and a piece of bone removed, local radio reported. The animal later died.

"We invite you to report any suspicious individual or behaviour noted in the vicinity of horse pastures, stud farms, livestock farms or equestrian centres," the police of Lons-le-Saunier in the Jura region said on Facebook on Monday (Aug 17).

Police in Roanne near Lyon, where the most recent case was discovered, told AFP they had linked the latest horse mutilation to "about 15 other mysterious acts of torture and mutilations of live horses around France these last weeks".

Ponies and donkeys have also been targeted.
"Is this a challenge on the Internet? The impulse of an individual? All avenues are being investigated," Bruno Wallart of the police in Riom in the Puy-de-Dome region of central France, where several horses have reportedly been mutilated, said in June.

Local investigations are backed by the Central Office on the Fight against Threats to Environmental and Public Health of the French national police.