The Only Way Ghana Can Transform Is For Ghanaians To Stop Recycling NDC, NPP — Ayariga 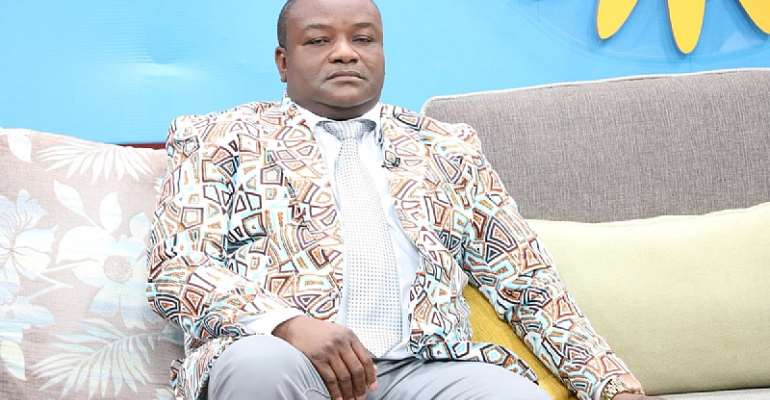 Founder of the All People’s Congress, Hassan Ayariga, says the only way Ghana can transform is for the populace to stop voting for the National Democratic Congress (NDC) and the New Patriotic Party (NPP).

Mr Ayariga says the two major political parties have hampered Ghana’s growth and do not have the men to further develop the nation beyond what they have already contributed.

“The NDC and NPP are the two parties causing problems in this country so if you keep bringing them in, the problem keeps increasing.

“In many cases, NPP and NDC brought in foreigners, minors, and vouched for them but in the other register, that didn’t happen. Yet the two parties are fighting to be voted for. This is the most violent registration exercise in our history.”

The 2020 election comes off in December and it is seen as a two-horse race between Akufo-Addo and John Mahama.

The two will square off for the third time as both have won once inch over the other.

Akufo-Addo will team up with Dr Bawumia as Mahama will face them alongside Prof. Naana Jane Opoku-Agyemang.