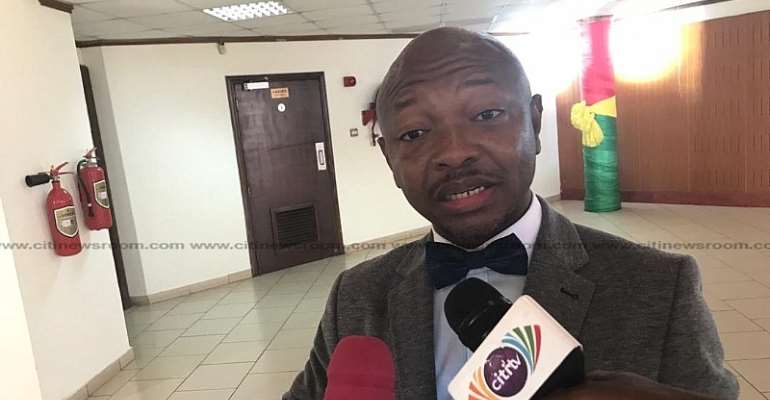 The Former Chief Executive Officer (CEO) of the National Youth Authority (NYA), Ras Mubarak, has touted the achievements of the Mahama administration saying it tackled unemployment by creating over 600,000 jobs.

He says, despite the harsh economy, then state agencies under Mahama instituted social intervention programmes that provided youth employment on a scale better than the current New Patriotic Party (NPP) government.

“We know the dire straits the economy was in especially in 2015-2016 when commodity prices across the globe plummeted and so that affected government’s ability to deal with certain things. But that did not stop us from creating over 600,000 jobs up and down the country under several programmes,” he told Bernard Avle on The Point of View on Monday.

He cited among other things the Skills Development Fund which was implemented under the Council for Technical and Vocational Education and Training (COTVET).

According to him, the initiative saw the disbursement of GHS 150 million to 655 businesses to train almost 100,000 people in vocational and technical trade.

Also, he mentioned another programme spearheaded by the Freezones Board that supported 69 companies that created about 16, 000 jobs.

“These are new jobs contrary to what our friends in the NPP do which is count replacement of staff that are exiting from public institutions. We are talking about new jobs that are tailor-made to support young people,” Ras Mubarak said. Youth unemployment in electioneering season

Unemployment and education are the most pressing problems for young Ghanaians, according to the most recent Afrobarometer survey.

Findings released on International Youth Day show that these are the problems young Ghanaians want to be addressed by the state .

The survey asked adults of all ages to cite the most important problems they want the government to address, and, infrastructure and roads were “the most frequently cited priority mentioned by 59% of respondents followed by unemployment (39%) and education (38%).”

The informal economy accounts for 85 percent of employees with the formal sector accounting for the remaining 15 percent.

Both the governing NPP and opposition NDC are once again promising massive employment should one win the 2020 polls.

NDC flagbearer, John Dramani Mahama has for instance promised to create over one million jobs for Ghanaians in his next term.