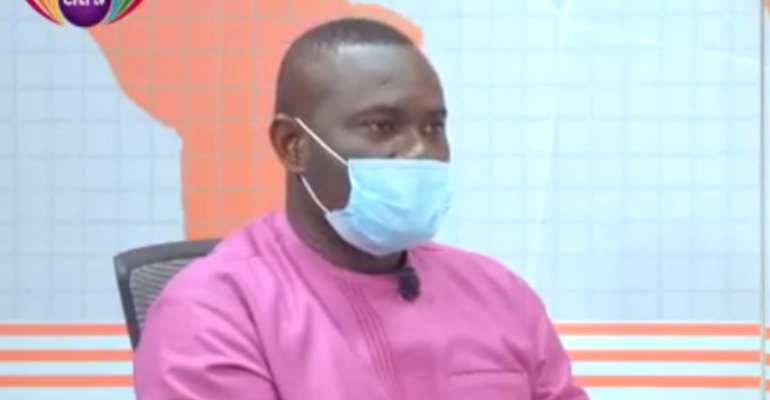 The Chief Executive Officer (CEO) of the National Entrepreneurship and Innovation Plan (NEIP), John Kumah, says there is nothing wrong with the Akufo-Addo administration taking credit for the newly commissioned greenhouses and entrepreneurship and innovation centre.

Mr. Kumah argued that any government that completes abandoned or projects started by a previous administration must be credited for it.

His comments come on the back of concerns from the opposition National Democratic Congress (NDC) that the projects which were implemented by Youth Enterprise Support (YES) under the Mahama administration have not been acknowledged by the Akufo-Addo administration.

But speaking on the Point of View on Citi TV, Mr Kumah maintained that most of the project was spearheaded under the current administration.

He, therefore, said accusations by the NDC that the current government has “stolen” the projects are not justified.

“The project was funded by EXIM bank and it is government of Ghana money so it is nobody’s project. We are talking about the time of execution and it is happening under President Akufo-Addo.”

John Kumah further criticised the NDC for not giving due credit to President Akufo-Addo for the completed project.

He said the attitude of the NDC is impeding the socio-economic progress of the country.

“If the NDC had completed all these greenhouse projects, they would have commissioned it when they were commissioning their artistic impression. I am disappointed in those in the NDC who are using words like deception and thievery and all that and refusing to give credit to President Akufo-Addo.”

“Because if we don’t complete a project, these same people will say we have abandoned the project, when you complete a project under you they say you have stolen it and deceived the public. We don’t even know if the NDC are interested in the development of Ghana.”

The President, Nana Addo Dankwa Akufo-Addo on Thursday, August 13, 2020, commissioned 75 greenhouses and an Entrepreneurship and Innovation Centre, at Dawhenya, constructed by the Ministry of Business Development and the NEIP.

The greenhouses can produce 4,500 tonnes of tomatoes annually, bringing in a yearly revenue of some GHS 11 million, and employing a total of 230 people.

Already, vegetables from this farm are being sold at Shoprite, Farmers Market, Eden Tree, amongst others.