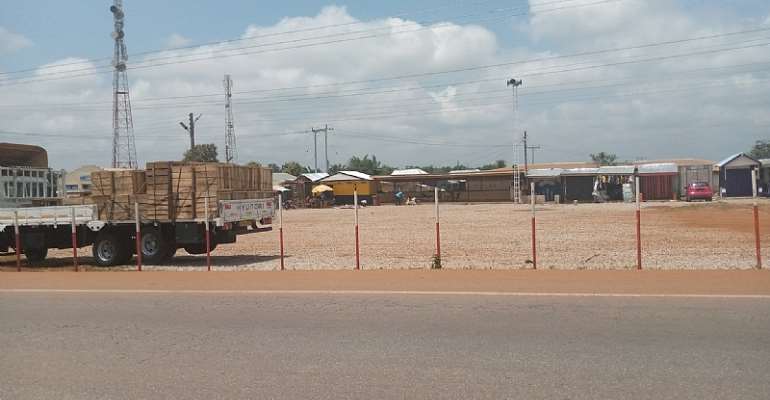 The Offinso North District Assembly with few months to end of 4 governing years is still battling for a presiding member for the effective running of the assembly after two failed attempts.

This has resulted in a mixed reaction from members and other key political actors in the district expressing their views and concerns with all admitting that several important development initiatives would be missed if the PM's position remains vacant.

However, On the Cruz's 'Kokrokoo morning show' annex hosted by SK De Broadcaster on Thursday, August 13 some assembly members and party communicators explained the reasons for the failure to elect a presiding member for a long time.

Whiles, it is common knowledge to all that, the inability to obtain a two-third majority in electing a presiding member is the cause, some believe the opposition party (NDC) members are saboteurs and on the other hand, blamed the Member of Parliament, Hon. Collins Ntim, for not showing up in the development.

In a banter between former Presiding member Hon. Ameyaw doubles as Assemblyman for Mankramso Electoral area and Hon. Francis Awuah of Nsuoase Electoral area, they both alluded to the fact that the absence of presiding member is negatively affecting the progress of the assembly.

But in furtherance of Hon. Ameyaw's submission he stated that "one cannot take away the opposition's demand of having a representative in the Assembly's business, aside the nominee's inability to garner the required votes for the post.

The assembly requires 25 of a total of 37 members to endorse a nominee for the position but in all the two elections held, only 23 votes were recorded repeatedly leaving many concerned citizens worried for the prevailing vacuum.