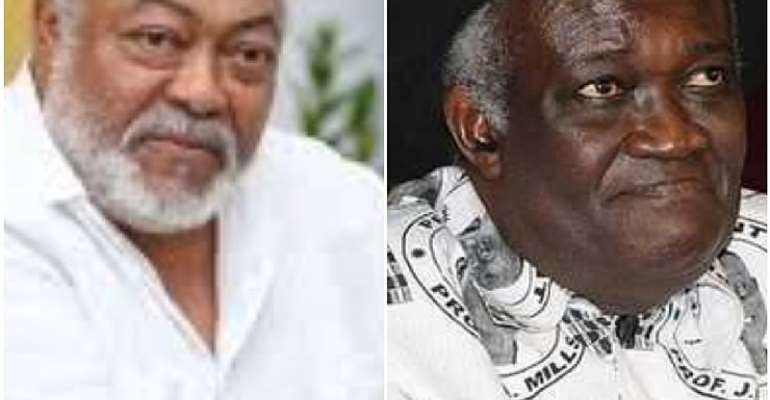 According to him, the timing of the launch of Professor Ahwoi’s controversial book – Working with Rawlings – is deliberate and not wrong as has been suggested by many.

The book catalogues the academician’s accounts of his days as an appointee and close associate of the former military leader under the PNDC administration. Some of the claims in the book have been challenged by Mr Rawlings and some former appointees of the erstwhile NDC government.

In a post on Twitter, Mr Rawlings said the book which has preceded his own is consciously manufacturing issues to smear him.