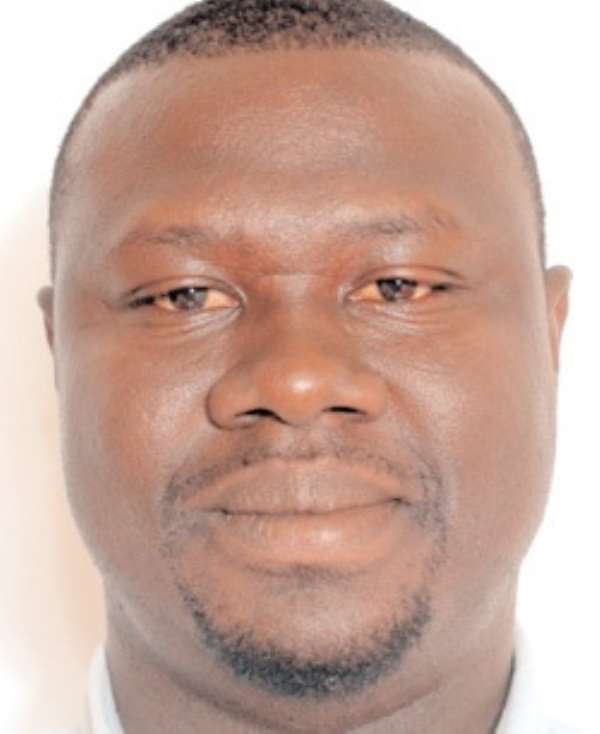 Growing up in Nima, a Zongo community in the nation’s capital, we were told many stories about the ills of the Busia government. Chief among them was the Aliens Compliance Order, which saw many of the expellees suffering loss of property and even death as a result of harsh implementation of the policy. We were thus admonished to be wary of any party even remotely connected to Busia’s Progress Party (PP).

Having been so brainwashed, it was virtually a taboo to even mention the Elephant in the house or community when the ban on political activities was lifted in 1992. The Umbrella became our default party and the leadership spared no effort in emphasizing the theory that the Umbrella was the only party that cared for Zongolese. We accepted it hook, line and sinker and voted massively for the Umbrella in 1992 and repeated the dose in 1996.

When after eight years the Zongos saw no iota of development, some of us started questioning the validity of the Umbrella’s theory. Why did the Umbrella leave the Zongos to wallow in abject poverty if it really cared for them? This and many other questions led some of us to denounce the Umbrella and vouch for the Elephant.

And have we not been vindicated? Has the Elephant not proven to all that it cares much more for the Zongos than the so-called Zongo lovers? I’m very excited that thousands of Zongolese have woken up and smelled the coffee.

Zongo politics wasn’t the only tribal bigotry those under the Umbrella played. They tried clashing the heads of Ashantis and Akyems, which worked for a while but failed eventually.

Now they are vehemently projecting the Akans hate Ewes card. For the whole duration of the just-ended voters’ registration exercise, our ears were inundated with shouts from the Umbrella family on why we should dance to their discordant tune with lyrics 'Akans hate Ewes'.

It isn’t surprising at all, is it? Even a political neophyte knows it is their stock in trade. Zu-za’s insatiable appetite for power takes us through this bumpy tribal bigotry road every election. It once upon a time worked perfectly for them. But the lyrics of the song have been so overused that they have become very boring. That strategy is now stale and outmoded.

Without a doubt, politics should be about development and national growth, and not about one's tribal and ethnic affiliations. Tribal politics does not only breed divisiveness, but also stagnate development because one’s support for a party is taken for granted.

If not, why have Zongo communities remained undeveloped after being used as pawns in the hands of Zu-za political actors for decades? Same could be said of numerous communities in Zu-za’s ‘World Bank’ that have been left to wallow in abject poverty and deprivation.

You see, kinsmanship is not only through blood, tribe or ethinicity. Someone from another tribe could be more of a brother than one with whom you share the same family or tribe. I remember in 2016 when the chief of Yapei made a passionate appeal to Candidate Nana Dee for water. He remarked that they were still thirsty despite their kinsman being president. Nana Dee promised to fix the water problem for that enclave.

True to his words, the Yapei enclave is no longer thirsty because Nana Dee has delivered. Four other water projects are underway in the Northern and Savannah regions.

Gonjaland had cause to petition for the Northern Region to be divided because of its vast nature, but their kinsman never heeded their call. It took Nana Dee, their kinsman from another tribe, to deliver. The new regions are now seeing massive infrastructural developments—Tamale is having its first interchange, the Tamale water project has taken off, construction of nine major bridges in the north, the Pwalugu multipurpose dam under construction, etc.

So let’s all tell Zu-za that we’ve had enough of their tribal bigotry. But having been infected with the deadly dead-goat syndrome, I wonder if Zu-za would hear!

I agree the Nana Dee government is not perfect. It is a government of humans so it has its own flaws. But it is far better than a government that practicalised the ‘create, loot and share’ theory. Indeed, I prefer a president that wants to be called 'Show Boy' to one that responds to the accolade 'Papa No'. Apologies to Haruna Idrissu, lest I attract a heavy slap from him!