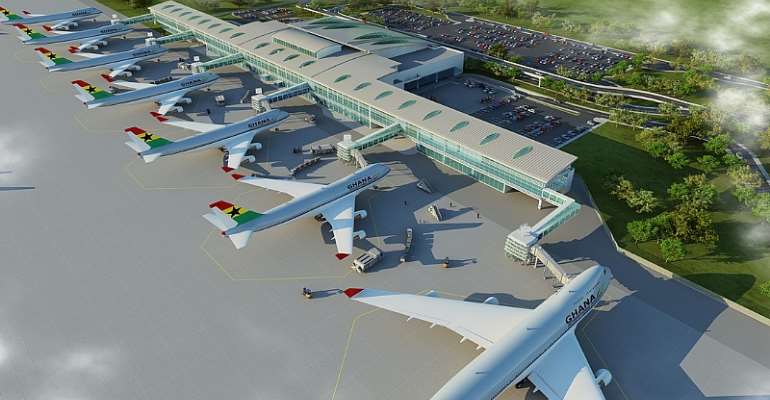 Ticket prices according to our search have shot up few hours after the president Akufo-Addo announced preparations by government to reopen the borders on September 1.

Ghana's borders have been closed since March 2020 after Ghana recorded its first coronavirus case.

Even though the president provided opportunities for citizens abroad to be evacuated at a particular fee while they pay their own quarantined fees, many Ghanaians abroad have criticized that decision claiming the fee involved is too high.

On 16th August, 2020, the president announced during his nation's address that the borders will be opened from 1st September, and every single passenger that arrives in the country will be tested.

Checks on ticket prices from British Airways, KLM, Turkish and Turkish airlines reveals an increase in prices of tickets which will surely be a topic for discussion in the coming days.

The cheapest ticket on British airways ranges around Ghc9,000 minimum, Turkish Airlines and Brussels airline which are mostly purchased by Ghanaians also range around Ghc8,000.