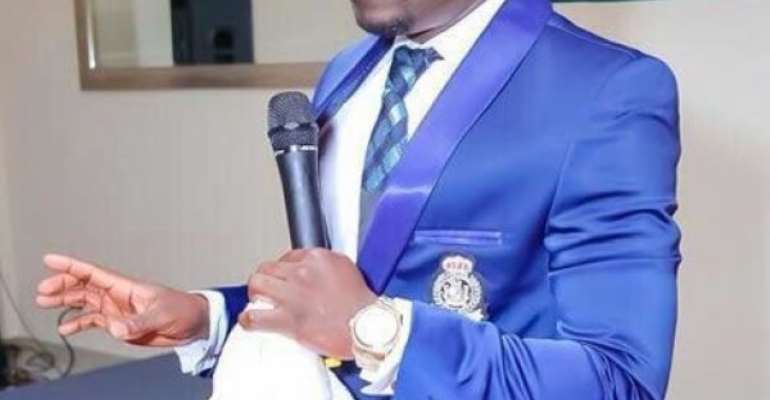 Ace actor, Mr. Clement Bonney, known in the entertainment industry as "Mr Beautiful," has attributed the dormancy of the country's creative arts industry to the vindictiveness of the ruling New Patriotic Party (NPP).

"I blame the NPP government for gradually collapsing the once buoyant creative arts industry due to the vindictiveness and blatant disregard for competency for political parochial interest," he said.

Speaking in an interview with the media in Cape Coast on Saturday, the prolific actor who is a staunch member of the opposition National Democratic Congress (NDC) said the vindictiveness of the NPP government to get back at its political opponents for no reasons had "killed" the sector.

According to the Ama Ghana movie producer, democracy was about choices but not enmity and personal vendetta, therefore, the NPP must be tolerant to accommodate dissenting views, stop bastardizing innocent Ghanaians for exhibiting their constitutional mandate and fundamental rights to join any association.

He denied rumours that he had stopped acting as his career had been wrecked by his open support for former President Mahama and the NDC in the 2012 and 2016 elections, stating emphatically that he was working tirelessly behind the scenes for the NDC.

He added that the creative arts industry collapsed "anytime NPP is in power, the sector wabbles in dormancy with dire socio-economic, cultural, ethnic and political consequences to the citizenry."

However, he hailed the NDC government saying all major administrative policies, programmes and infrastructural interventions of the sector, were spearheaded by the party.

According to him, the NDC remained the only party with well thought-out visionary goals to transform the creative arts sector with its array of dedicated and selfless leaders capable of also saving the country's wobbling economy from abyss and “misrule” by the governing NPP.

Buttressing his views, he mentioned the enactment of the Copywrite Act in May, 2005 which replaced Act 110 (1985), affording protection to a variety of works, granted Copyright holders rights to their work and defined the duration of that Copyright protection to safeguard the interest of players in the creative arts industry.

Others were the construction of the the National Theatre which was opened in 1992 to spearhead the Theatre movement in Ghana by providing a multi-functional venue for concerts, dance, drama and musical performances, screen plays, exhibitions and special events.

Mr. Beautiful downplayed the impact of the Creative Arts Council (CAC), saying it was a fallacy since it had added nothing of value to the industry.

He stated that in 2012, the NDC government gave the creative arts sector GHc2,000,000.00 and I know Obour (former MUSIGA President) could speak on this matter, but cannot because of His Party affiliation.

"Former President Mahama provided foodstuffs to our aged musicians and entertainers and I have always asked why he doesn't make it public, but he tells me that he is not doing it for man but for God," he said.