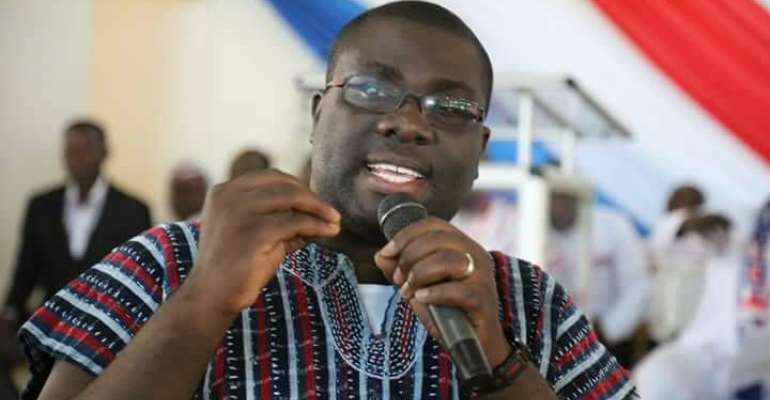 The National Organizer of the governing New Patriotic Party (NPP), Sammy Awuku is confident the party will secure more votes in the Volta Region than it has in previous elections, come December 7.

According to him, the opposition National Democratic Congress (NDC) has long abandoned residents of the Volta Region.

Mr Awuku was addressing a ceremony in Ho on Sunday, August 16, 2020, to commission the party’s Volta Regional campaign team for the elections.

Mr. Awuku said the NPP, under the leadership of President Nana Akufo-Addo and Vice President, Dr. Mahammudu Bawumia, is focused on a “surgical campaign that will once again lift people from the shackles of poverty to the path of prosperity”.