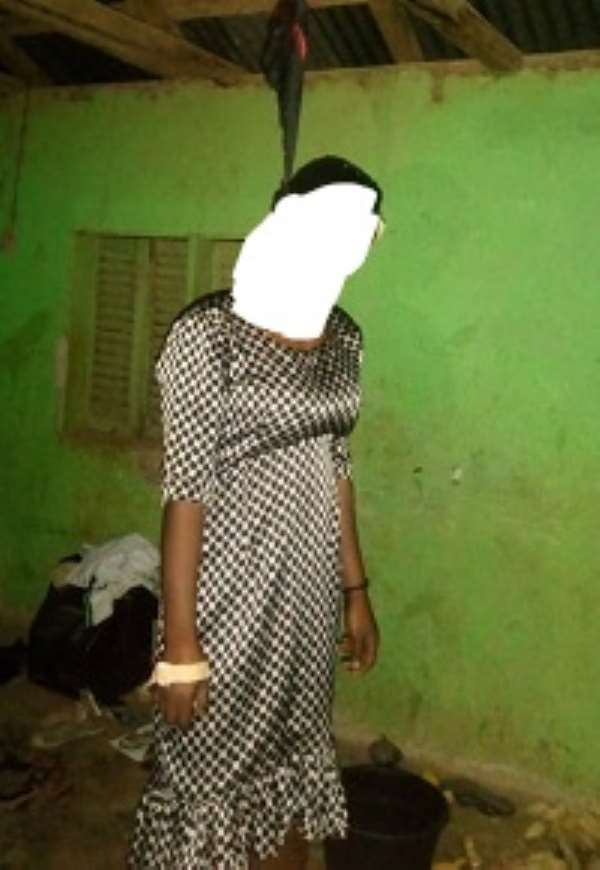 A 17-year-old girl has allegedly committed suicide at Mpasaaso Number 2 in Ahafo Ano Southwest district in the Ashanti Region.

The deceased whose name was given as Rita Amapofo was found hanging in a room by some members of the community on Saturday, August 15, 2020.

It is not clear yet what might have compelled the deceased to take her own life since no suicide note was found at the scene.

But in an interview with the Assemblymember for the Mpasaaso electrical confirmed the unfortunate news on Otecfmghana.com Sunday said the entire community and the household was thrown into a state of shock.

He alleged that there was a fight between Rita Amapofo and another lady in the same community in which that lady’s sister crashed her with a stone.

Sources say, she rushed to the hospital for treatment and after the treatment, she hanged herself in their bedroom

The matter has been reported to the police which has deposited the body at the Mankranso government hospital morgue for autopsy and further investigation.