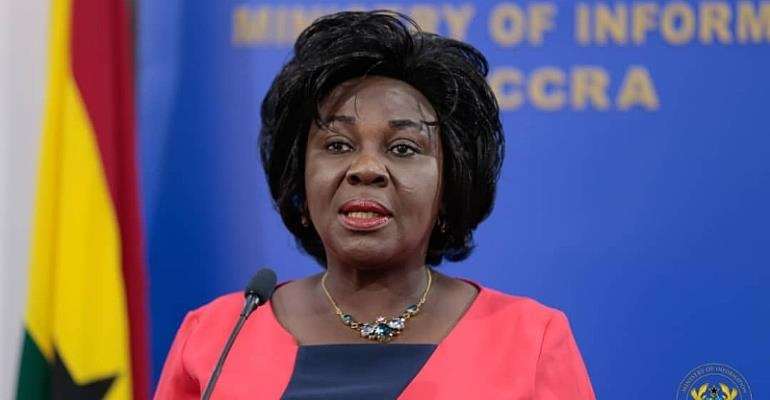 Given its many drawbacks, can our nation's chaotic and lively capital city, of Accra, ever become the cleanest city, in Africa? Perhaps. Who knows? It is not beyond the realms of possibility, for that to happen, actually. So there is hope, yet.

We can actually make that dream a reality, if we are sufficiently determined, as an aspirational and disciplined people - and approach that noble great-task, in green-entrepreneurial-fashion. Cool.

That process, can begin, by undertaking creative-people-centred slum-clearance. As it happens, in the Accra of today, most of the city's slums, actually sit on land that ranks amongst the most valuable, in the whole of sub-Saharan Africa, as a matter of fact.

Brand new well-planned and well-built green cities, underpinned by resilience-engineered-infrastructure, should be built to relocate residents of those slums to - whereupon those slums will then be razed to the ground, and green developers from across the globe, invited to put in competitive bids, to build new green mixed commercial and residential developments, comparable to the world's leading cities, such as London and New York City, on what were formerly slum lands, with financing from long-term funds from Ghana's pension and insurance industries, as well as patient-impact-investors from around the world.

Perforce, the relocated slum-dwellers will have collective pro-bono-stakes, in the new green inner-city development schemes - for the sacrifices they made in agreeing to be relocated - to the salubrious Akwapim mountains.

Speaking personally, one would select the innovative Australian company, Mirreco (Google: www.mirreco.com), whose cutting-edge green carbon building technologies are built on the bedrock of utilising the value chain of industrial hemp - and will add the development of a new agricultural sector subsector: the establishment of district industrial hemp plantations, across Ghana, on top of their class-leading proprietary carbon building technologies.

Those new planned green-inner-city mixed commercial and residential developments, will all be powered, by the brilliant Ghanaian engineer and inventor, Raphael Afordoanyi's serendipitous human-civilisation-game-changing, emission-free green stand-alone off-grid clean-power plants, which will produce electricity that never goes off, and is a great deal cheaper than even electricity from nuclear power plants. Wow.

Finally, without question, the successful undertaking of all the above, will certainly help make the then newly-rejuvenated and greened capital city, of Accra, one of the cleanest metropolitan regions, if not the cleanest city, in the whole of Africa. Cool.