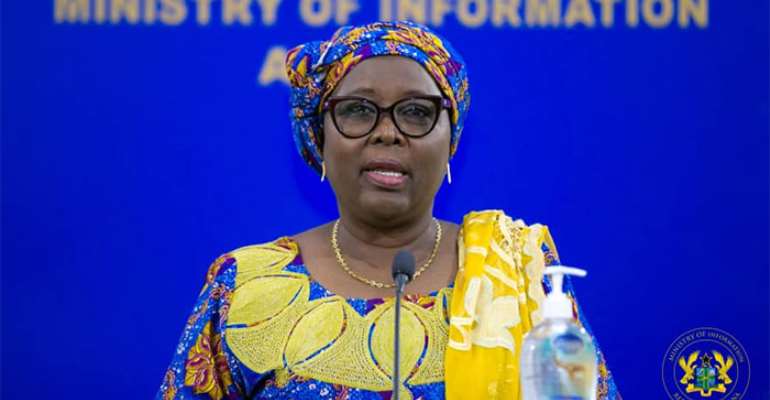 The Nabdam District Assembly has failed to elect a Presiding Member after three attempts since the Assembly was inaugurated earlier this year.

Before the voting for the third time, there was a disagreement over the adoption of the Standing Orders by the Assembly, a debate that lasted almost two hours without the parties being satisfied with the results.

During the first and second attempts of the Assembly to elect a Presiding Member, Patrick Dinaa of the Kongo Electoral Area and Jonas Timbil of Yakoti Electoral Area contested but there was no winner on the two occasions.

This did not go down well as Mr Dinaa and some Assembly Members argued that the standing orders were not adopted before conducting the first and second elections and were only adopted that very day and, therefore, did not prevent him from contesting since the Presiding Member position derived its power from the standing orders.

On the other hand, some Assembly Members argued that the Standing Orders were adopted before the election was conducted by the EC, only copies were not ready to be given to Members.

Upon advice from superiors, the Returning Officer went ahead and disqualified Mr Dinaa based on the Provisions of the Standing Orders and tried to replace him with someone else to contest Sampana Zure Abass, the Assembly Member for Nangodi Electoral Area but nobody came forward.

The EC, therefore, went ahead with the election with YES and NO ballots, and after the first and second voting, out of the 19 Assembly Members who were expected to cast their ballots, nine voted YES, seven voted NO while there were three rejected ballots in the first round.

In the second round, the result was not different as five people voted NO while nine people voted YES and four rejecting four ballots papers, making the EC reschedule another date for the election to be held.

District Chief Executive (DCE), Agnes Anamoo, expressed worry over the conduct of the Assembly Members and said it was drawing the district backward in terms of development, adding, “today is a very sad day in my life, very disappointed that we have not been able to elect a Presiding Member.”

She disclosed that Dr Mark Kurt Nawane, Member of Parliament for the area and herself had called the two sides to convince them to put the interest of the district above their personal interests but the Assembly Members still disappointed them.

Election of Presiding Members has been difficult for most Assemblies in the Upper East Region as about nine out of the 15 Municipal and Districts have not been able to elect a PM since their inauguration in January 2020.