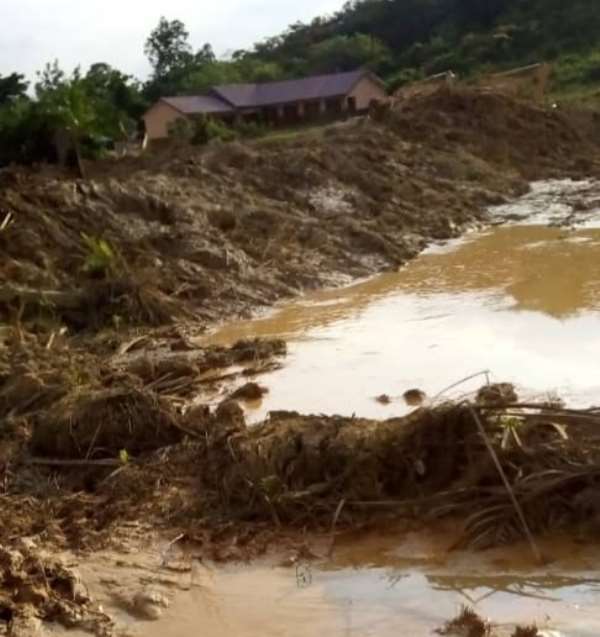 Police in the Western North Region have grabbed six miners at Enchi within the Aowin Municipality.

The six; four Ghanaians and two Chinese nationals, were found mining near the compound of a newly-built school at Omanpe near Enchi. 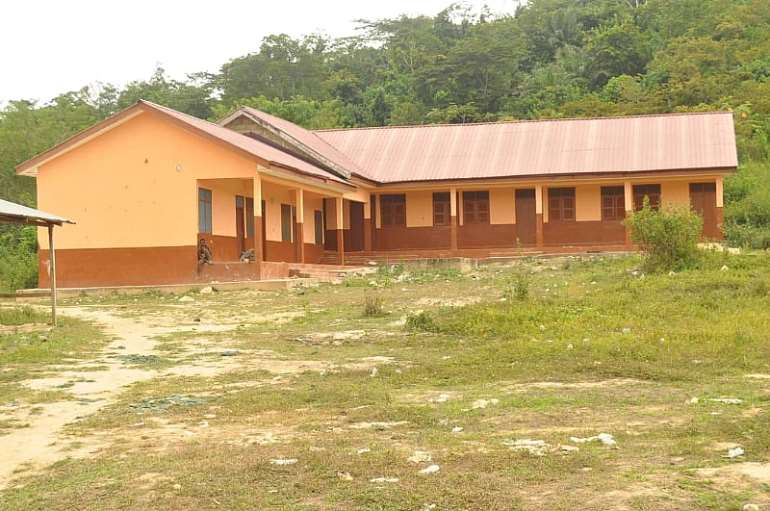 They are said to be employees of a Chinese mining company called H. K. Zingding Hong Kong.

According to the Enchi District Police Commander, Supt. Bernard Akotoge, although the suspects have been granted bail, investigations are ongoing to determine if they had legitimate claims to mine where they were spotted.

“They were working within the concession of Chrisphil Goldfields Company which is a licenced mining company. The same mining company has given out the alluvial aspect of the mining to a Chinese company, H. K. Zingding. The first concession stretches from Kwahu to Omanpe but we moved in to arrest them because they were working close to the school, about 150 metres to the school. So we decide that we grant them bail and then order them to cover the pit within a week. As at now, they have finished covering the pit.”

“Even though they have the license to mine, they don’t have to mine close to a school. Investigations are ongoing so we have asked them to produce all their relevant documents and when we conclude, we’ll forward the case dockets to the AG’s department for studies and directive,” he said.