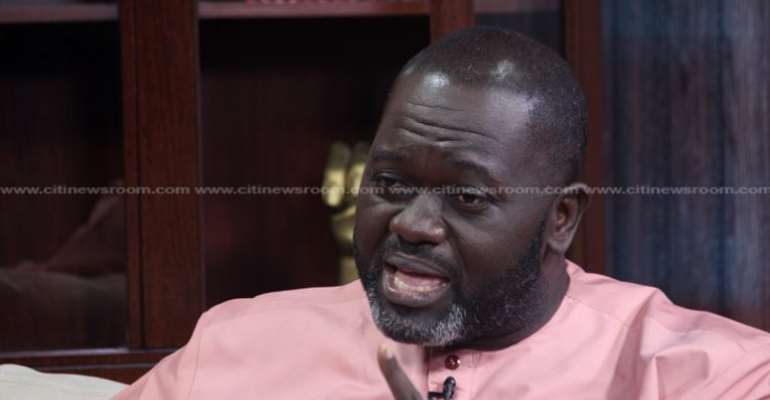 The National Chairman of Progressive People's Party (PPP), Nana Ofori Owusu has expressed worry over what he feels is the use of the Electoral Commission (EC) for Executive manipulation.

He says the increasing practice of political parties in government dictating to or becoming the “spokespersons’ of the EC as it performs its mandate does not augur well for the independence of state institutions in the country.

Mr. Owusu, who raised these concerns on The Big Issue based on the fallout from the just-ended voter registration exercise, said the independence of the EC seems to have been undermined.

“We want to talk about political interference in the work of the Electoral Commission. We are looking at a process that will make the EC more independent in their duties. Ironically, when a party is in power, that party becomes the spokesperson for the EC. Can’t we see that the independence of the EC is under threat?”, he noted.

Making reference to the silence of the two main political parties – the New Patriotic Party (NPP) and National Democratic Congress (NDC) in the scheme that removed former EC Chair boss, Charlotte Osei from her position, Nana Owusu said that moment was enough reason that the office is being used a political tool.

He said the huge failure of the two parties during that period sends strong signals of the high level of political interference at the Electoral Commission. Advice to Jean Mensa

The PPP National Chair, therefore, used the opportunity to advise the current Chair of the EC, Madam Jean Mensa to be circumspect in her everyday dealings, particularly ahead of the 2020 general elections, by putting the nation first and rising above partisan considerations.

“I have never questioned that Jean Mensa can undergo this rudimentary process with her expertise. But we have always questioned why certain things are done when there are alternatives solution as a nation to have a permanent solution. So what I am saying to her is that she should be resolute and strong in the sense that they do what is just for our nation and not what is perceived right by any political party.”

LGBTQ+ Bill: You're shameful backward thinker obsessed with ...
38 minutes ago