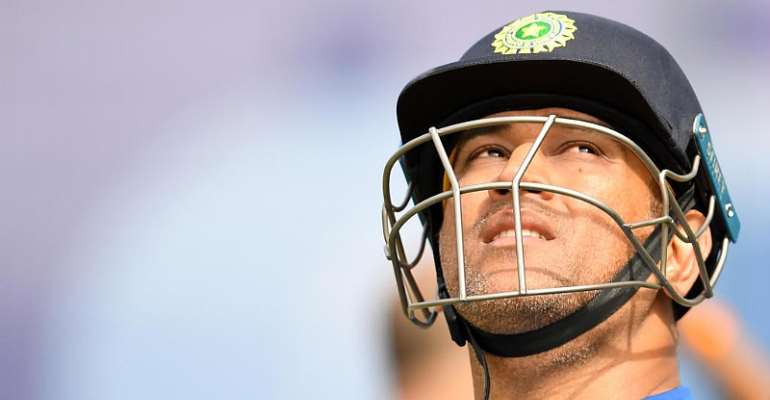 Former India captain Mahendra Singh Dhoni has retired from international cricket, leaving a profound impact on the gentleman's game with a career that began in the backwater town of Ranchi and rode the pinnacle of success in all forms of the sport over 15 dazzling years.

“Thanks a lot for ur love and support throughout. From 1929 hrs consider me as Retired,” wrote Dhoni.

Dhoni's Indian fans re-named him “Captain Cool” for his ability to turn what looked like certain defeat into victory in one-day cricket with his muscular control of the willow and icy composure behind the stumps.

Dhoni played in 90 tests, 350 one-day internationals and 98 Twenty20s for his country. He was dropped from India's list of 27 contracted players earlier this year.

But it was just not his scorecard that mattered. Dhoni showcased small town talent that could no longer be ignored in India, where cricket was once played by maharajahs and anglophile members of wealthy families.

Dhoni hails from Ranchi in India's backwaters where sports facilities were hard to come by and emerging talent was often ignored by national selectors.

“He was a path-breaker for the fact that the cricketing establishment had to sit up and realise there is talent to be found outside the big centres such as Delhi, Kolkata, Chennai or Mumbai,” Banerji told RFI.

“Earlier, everybody gravitated to big centres. Dhoni turned that around."

Bharat Sundaresan, author of The Dhoni Touch, an unofficial biography, said the cricketer was always an enigma, and would remain so.