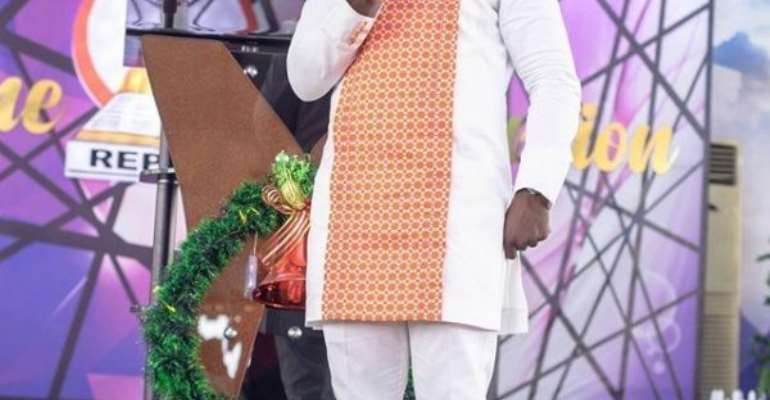 Bishop Dr Yaw Owusu Ansah of the Resurrection Power and Living Bread Ministries International has called on Christians to do a retrospection of their lives and amend where they fall short.

“As Christians, we sometimes think we can outsmart God by putting on a very perfect outward appearance. You can succeed at deceiving those around you, but nothing can be hidden from God. He knows everything and He will judge everyone according to their works. Mend your ways while you still have the time,” he said.

The Bishop quoted from the scriptures saying, “To the angel of the Church in Ephesus write... I know your deeds, your hard work, and your perseverance. I know that you cannot tolerate wicked people, that you have tested those who claim to be apostles but are not and have found them false. You have persevered and have endured hardships for my name and have not grown weary.”

“Yet I hold this against you: You have forsaken the love you had at first. Consider how far you have fallen! Repent and do the things you did at first. If you do not repent, I will come to you and remove your lampstand from its place.”

Bishop Owusu Ansah said just like the Biblical Ephesian Church, many present-day churches though did many things right, had forsaken the very fundamentals for which they existed.

“The seven churches mentioned in this scripture were the most influential at that time. Their memberships were full of professionals, academicians, and rich people; however, they had a shortfall. Don't be blinded by the size of your church and the seemingly quality your congregation possesses.”

He said some of the shortcomings growing in the body of Christ fornication were adultery, idolatry-allowing any activity to steal one's time and attention at the expense of spending time with God, lateness to church, unfaithfulness in paying of tithes and offerings.

The way forward, he said, was for the Church and the family to have a sober reflection and call on God for renewed zeal to do the right things.