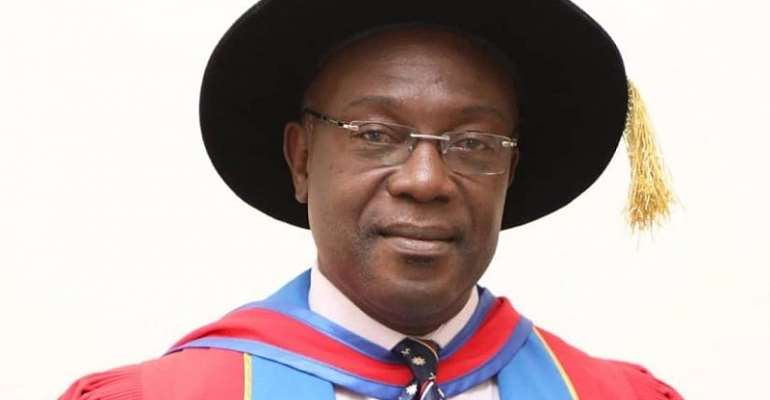 The University of Mines and Technology (UMaT) Council has appointed Professor Richard Kwasi Amankwah as its Vice-Chancellor.

He takes over from Professor Jerry Samuel Yao Kuma, whose term of office ends on October 15, 2020.

Until he was appointed as the Vice-Chancellor, Professor Amankwah was the Dean of the Faculty of Integrated Management Science of the University.

Meanwhile, Jonathan Sakoe was also appointed as the finance officer of the University.

The Council announced the two appointments in a statement signed by Matthew Kwabena Okrah, the Registrar and Secretary to the Council of the University after its 75th special meeting held on Friday, August 14, 2020.

Some MMDCEs will be approved in December because of controve...
40 minutes ago