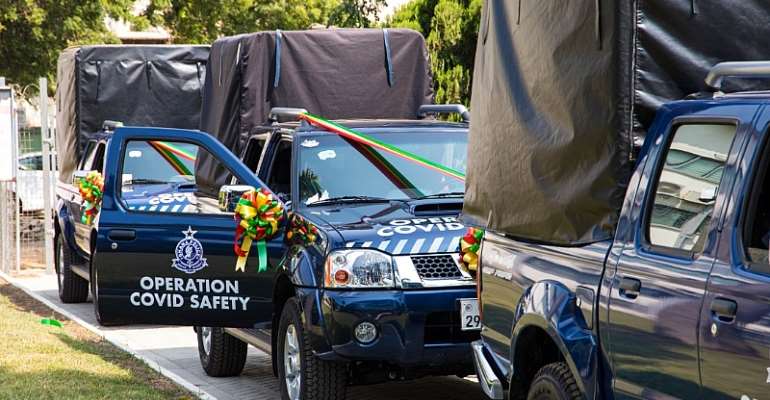 The Ministry of Sanitation and Water Resources (MSWR), in partnership with waste management expert, Zoomlion Ghana Limited (ZGL), has donated three pick-ups to the Ministry of Interior.

This gesture is to enable police personnel to monitor, move freely, and enforce the environmental bye-laws in the capital, Accra, and other regional capitals in the country.

Making the presentation at the premises of the Ministry of Interior in Accra on Thursday, the Sanitation and Water Resources Minister, Mrs. Cecilia Abena Dapaah, explained that the donation was in line with her outfit’s goal of ensuring that every corner of the country was clean.

According to her, a lot of processes were involved in ensuring effective sanitation, adding that one of them was making available vehicles to institutions like the police who were supporting their efforts.

She described the partnership between her ministry and Zoomlion as very good, stressing that the initiative taken by these two bodies to ensure the country was rid of filth was yielding positive results.

In this vein, Mrs Dapaah praised Zoomlion and the Ghana Police Service for their efforts so far in ensuring that good sanitation practices were adhered to by the citizenry.

The Minister of Interior, Mr Ambrose Dery, who received the keys of the vehicles, commended the sanitation ministry and ZGL for the gesture.

He gave the assurance that the vehicles would be used effectively by the police for the purpose for which they were donated.

He used the occasion to praise Zoomlion for its collaboration with the military and police in helping to fight the COVID-19 epidemic in the country.

According to him, the Akufo-Addo-led government had supported the Ghana Police Service with more logistics and other incentives than any other government under the Fourth Republic.

All this support to the police, he said, was geared towards motivating police officers to give off their best. 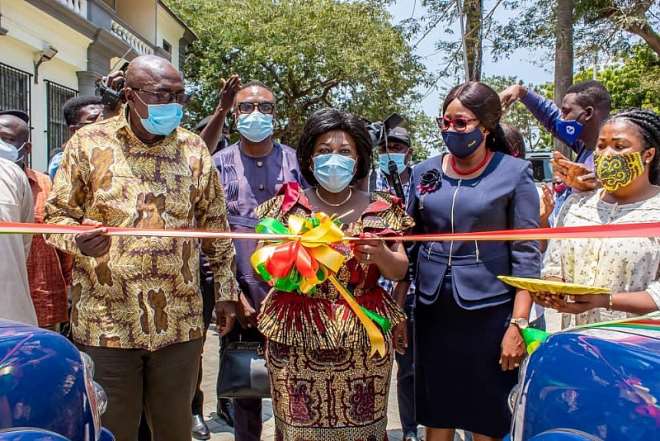 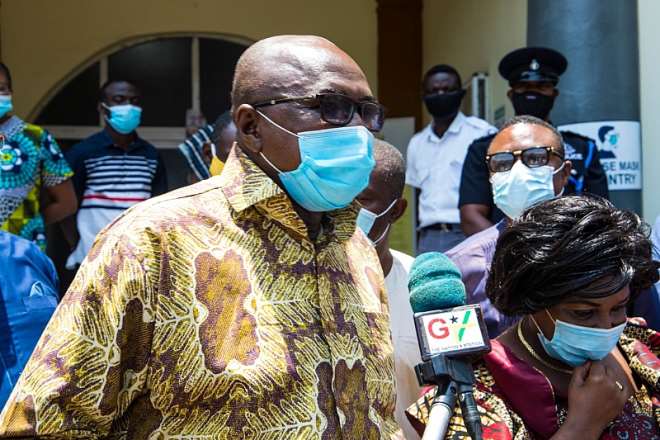 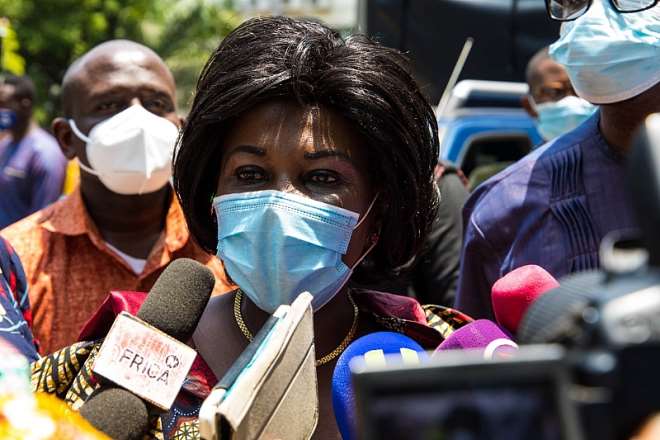 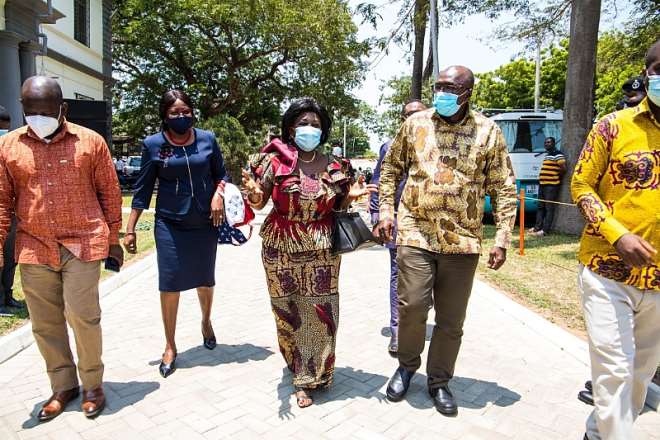 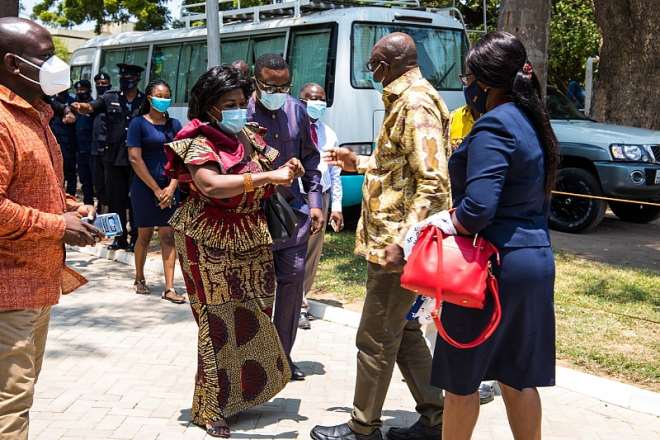 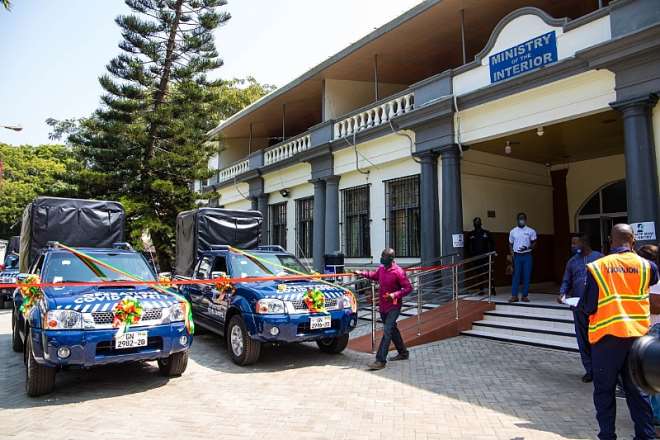 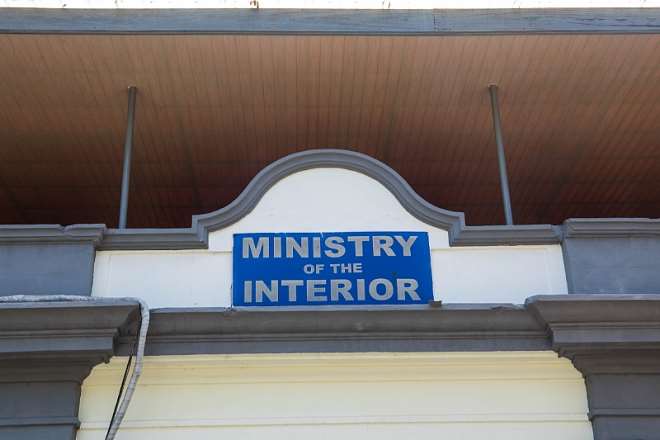 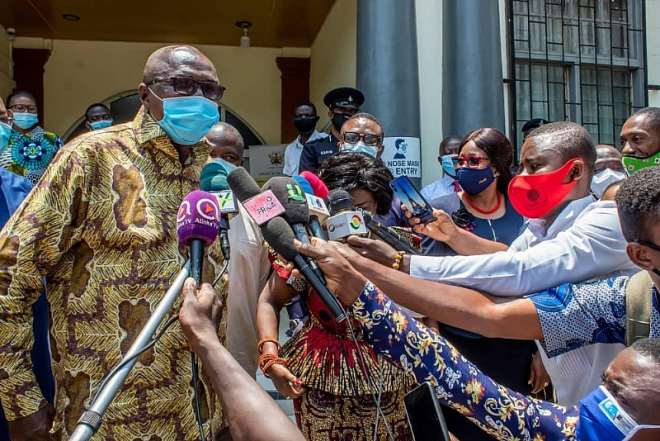 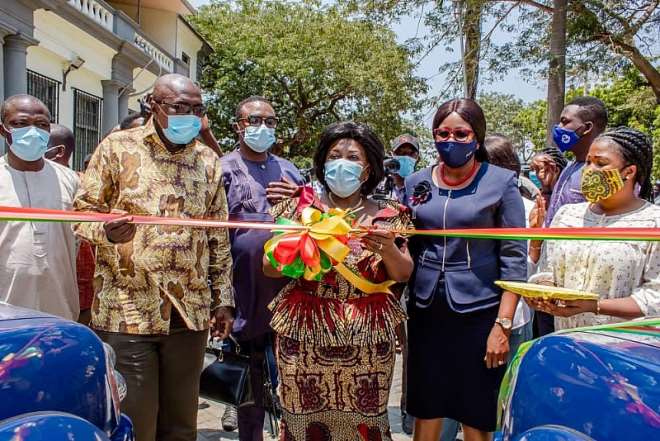 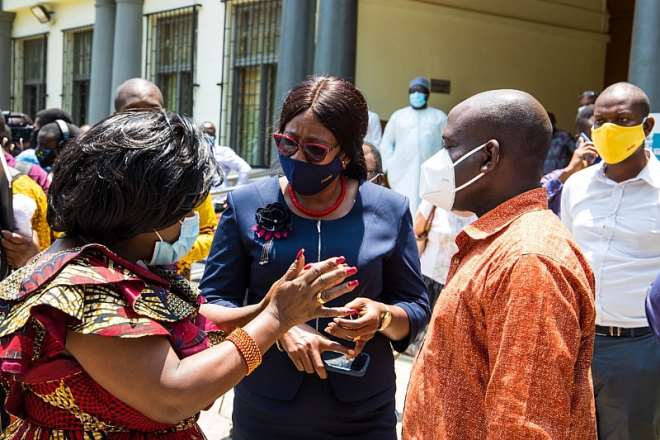 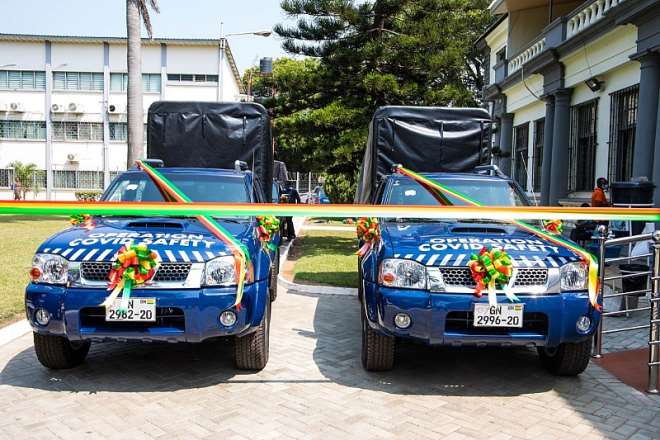 I won’t bow to pressure to make Parliament a ‘rubber stamp o...
35 minutes ago