China Eliminated Poverty With Science and Infrastructure. It Can Be Done in Africa Too! 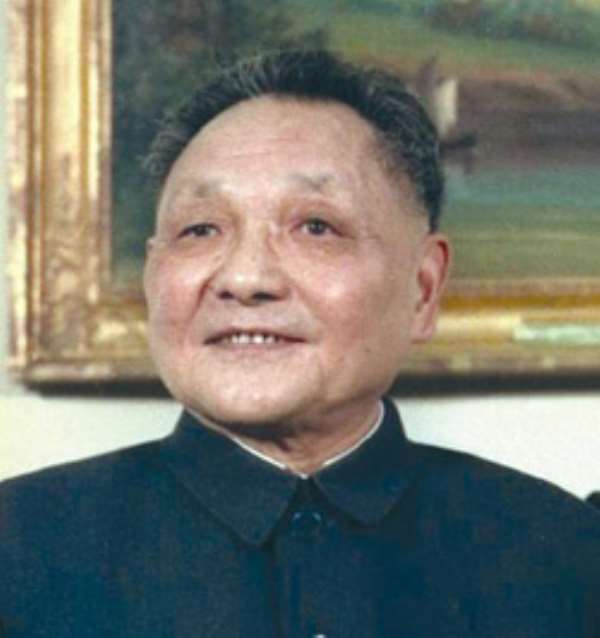 If one examines the long path from the end of China’s disastrous “cultural revolution” in the 1970s to China’s 2020 modern miracle of eliminating poverty for 800 million Chinese, many lessons can be learned. China’s commitment to science and building infrastructure were two essential ingredients for this accomplishment. William Jones discusses this interesting history in his article below,”China’s Long March Out of Poverty”.

(EIRNS) —China’s exciting announcement of its plan to increase the pace of development of maglev and its high-speed rail network, is based on its assurance that it knows how to implement that, and to finance it on top-down principles of the type proposed by Alexander Hamilton.

China announced its plans to build a system of 600 kph (373 mph) maglev vehicles, after it successfully conducted its maiden test run of a maglev vehicle at a test track at Tonji University in Shanghai on June 21. Though the train-set did not run at top speed of 600 kph, but at a lower speed, various important features were tested. Prototype vehicles are approved for construction in 2021, and up to nine new maglev lines, totalling over 1,000 km (600 miles), are planned for the future.

Equally impressive, China’s plan to double its existing 35,000 km of high-speed rail already in operation, to 70,000 km by 2035, shows how a Confucian/Hamiltonian economy actually works. Based on estimates by the Lange Steel Information Research Center in Beijing, reported by the Wall Street Journal, China would have spent $180 billion for 35 approved railway projects in 2019, most of them high-speed rail, launching the next phase of HSR development.

In the first half of 2020, according to the Aug. 13 *China Daily), China invested $207 billion in combined railway, highway, waterway and civil aviation infrastructure, of which $46.9 billion was in railways. China’s transportation infrastructure investment alone, is 5-10 times that of every country on Earth. Featured in China’s railway investment is a new, 1700 km high-speed rail system between Chengdu, Sichuan and Lhasa, Tibet; high-speed rail in landlocked Shaanxi Province, etc.

Second, the national government and local governments purchase bonds issued by China Railway Corporation, CRRC, and so forth.

China has announced its new rail construction program. The government plans to build 200,000 km of rail by 2035, about 70,000 of which will be high-speed rail. All cities with a population of 200,000 or more will be connected by rail, and all cities with 500,000 people or more will be connected by high-speed rail. China is also working on the next generation maglev train that could travel at speeds of 600 kph.

Pause for a moment from your daily activity. Let your imagination look into the future, and ponder what the nations of Africa would look like if, all cities with 200,000 people or more were connected by railroads. The topology of the continent would be different. China has proved it can be done. It is not a matter of Africa following the China model. Rather, it is comprehending the scientific principles of Alexander Hamilton’s economic system. Read my earlier posts: Alexander Hamilton’s Credit System Is Necessary for Africa’s Development and Nations Must Study Alexander Hamilton’s Principles of Political Economy

In his article below, William Jones provide an insightful analysis of the forces behind the anti-China mantra, rampant in the Trump administration.

As the ‘Five Eyes’ gear up to confront China, can anyone say that the British Empire is a thing of the past?

“A recent article published in the China Economic Diplomacy Watch pointed to the “Five Eyes” – the U.S., UK, Australia, Canada and New Zealand – as the key rallying group for Pompeo’s call for a containment policy toward China. The article has indicated a crucial element in the danger the world is facing. The unifying factor in this grouping is, firstly, that the “Five Eyes” are all English-speaking countries, and secondly, that they all at one time or the other belonged to the British Empire.”