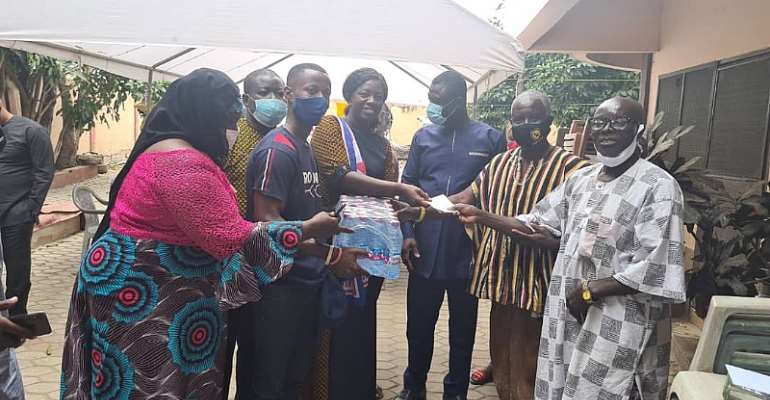 Speaking through a spokesperson, the NPP parliamentary candidate introduced herself to the royals and indicated her readiness to work hand in hand with the royals and all constituents to boost development in Ablekuma North.

She also donated some bags of maize (official crop of the Homowo festival), packs of water and cash to the royals as her contribution to the preparation for Homowo.

The royals expressed their gratitude to Sheila Bartels and her entourage for their kind donation. Some also expressed that they had high hopes for her and believed that much like her father, Hon. Kwamena Bartels, she will foster and develop an excellent relationship with the royals and use it as a catalyst for accelerated development.