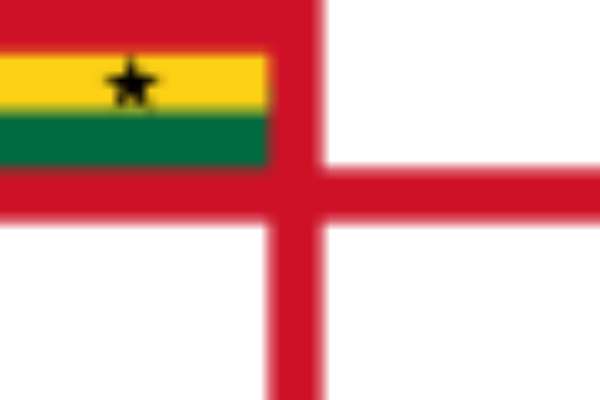 Investigations conducted by The Chronicle have revealed that the mysterious diversion of the 77 parcels of cocaine from the MV. Benjamin Vessel is traceable to operational indiscretions and a palpable lapse.

The operation, which was conducted by a joint team of personnel from the Ghana Navy and the Narcotic Control Board (NACOD), has been slammed by security experts as one of the poorest operations one can imagine.

According to some intelligence sources, the raid was badly orchestrated and without what has been described as a centre direction.

The sources said in such a big operation such as the one conducted on the MV Benjamin Vessel, there was the need to involve either the Police or the Bureau of National Investigations (BNI) since NACOB was more of policy making institution and does not also have its own independent troops.

Chronicle's intelligence sources could not also understand the circumstances under which the MV Benjamin, which was carrying a pile of substances suspected to be cocaine, was successfully arrested and yet had some of the suspected drugs slip through the fingers of the Navy and NACOB personnel who raided the vessel.

The Secretary of the Georgina Woode Committee, Mr. Ransford Tetteh when quizzed whether the Committee intended to invite the presently step-aside Executive Secretary of NACOB, Col. Isaac Akuoku and his Deputy, Ben Ndego, to answer questions on the disappearance of the drugs, he said the Committee had not yet thought of that.

He said when it becomes necessary, the Committee would not hesitate to invite the two.

Mr. Tetteh continued that already Mr. Ndego had appeared before the Committee to testify on some issues related to the disappearance of the drugs.

Another source who did not want to be named further told the paper that in such a major haul, there should have been collaboration with the Police especially the Police Intelligence Unit and the surveillance section of BNI.

The source continued that just when the National Security Council received information that the M.V Benjamin was on the high seas, the security agencies should have been prompted to track the goods right from when it was expected to be docked up to its final destination so that the ring (all accomplices) would have been arrested.

The source stressed that even if the security operative did not have the a capacity to monitor the movement of the drugs when the vessel docked in the country, NACOB and Ghana Navy could have easily seized the people who brought the goods.

When the paper contacted the Public Relations Director of the Ghana Armed Forces, Lt Col E. Nibo, he said the Ghana Navy would not be in a position to comment on the issue since they had already appeared before the Georgina Woode Committee to testify in camera.

Meanwhile, the identities and state of the three suspects who were said to have been arrested on board the vessel are still not known.

When The Chronicle contacted the Assistant Police Public Relations Director, DSP Akwasi Ofori, he said that the Police did not know the identities of the three suspects said to have been arrested earlier in connection with the Vessel since the Police did not make that arrest.