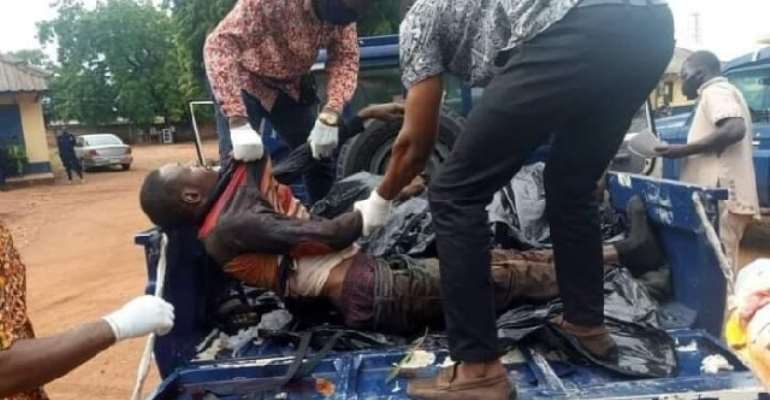 The police command in the Upper West Region has killed two armed robbery suspects at Takpo in the Nadowli District.

They had robbed people of their money along with four other accomplices.

One of the accomplices is under arrest and helping the police with investigations.

The police impounded three motorbikes belonging to the suspects during the operation.

They also retrieved some AK-47 ammunition.

The police are on a manhunt for the three other fugitive suspects.