Ethiopia: Stop The Use Of Deadly Force On Protesters Amnesty International 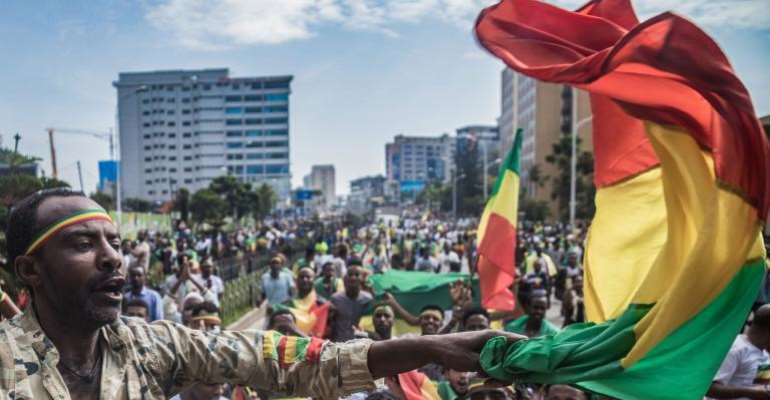 Following the killing of at least 16 people following protests over the arrest of zonal officials, community leaders and activists by Ethiopian security officers in the Wolaita Zone of Southern Nations, Nationalities and People’s Regional State (SNNPR) since 9 August, Amnesty International’s Director for East and Southern Africa, Deprose Muchena, said:

“There is never justification for the use of lethal force when it is not to protect lives. This unnecessary force has claimed so many lives in recent days, including protesters and bystanders. Among the 16 people who have been killed are a boy who was homeless and a woman with a mental disability, neither of whom were participating in the protests. No one should be killed for exercising their right to freedom of peaceful assembly or for being around a protest.

“The authorities must urgently stop the use of lethal force in the context of protests and thoroughly, effectively and impartially investigate these killings. All those found responsible must be brought to justice in fair trials. Victims and their families must also have access to adequate reparations.”

People took to the streets on 9 August after Ethiopia’s Defence Forces arrested more than 20 officials of the Wolaita Zone, as well as community leaders and activists, allegedly for holding a meeting in contravention of COVID-19 measures.

According to multiple witnesses interviewed by Amnesty International, security forces beat up and shot at protesters and bystanders while trying to disperse the protest. A homeless boy was killed in Wolaita-Soddo city on 9 August as the security forces violently cleared people off the streets following the arrests. Seven more people were killed in Bodditi on 10 August, including a 14-year old boy, footballer Getahun Ashenafi and a woman with a mental disability.

According to government sources, at least 16 people have been killed to date as protests continue. Two witnesses told Amnesty International that a woman was killed by security forces on 12 August while on her way to shop for groceries. Tension remains high due to the heavy deployment of security officers from the police forces, the SNNPR special Liyu police, and the Ethiopian Defence Forces.

Medical sources told Amnesty International that 18 injured people have been admitted to Soddo Christian Hospital in Wolaita, some of them to the Intensive Care Unit.