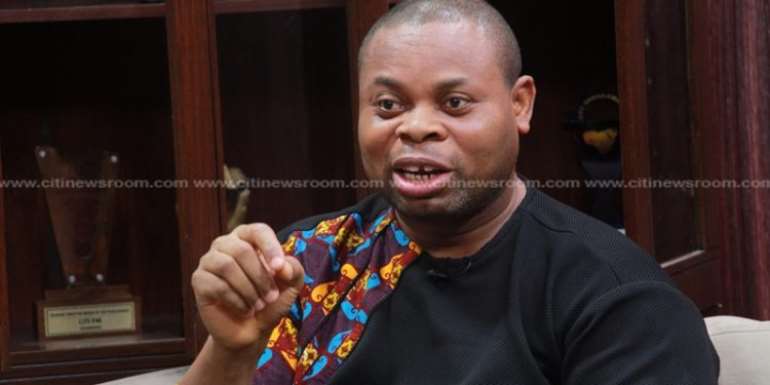 The President of IMANI Africa, Franklin Cudjoe has denied ever meeting Deputy Auditors-General of the Audit Service amid his claim that there is a seeming plot against the Acting Auditor-General, Johnson Akuamoah Asiedu.

Mr. Cudjoe had said about four or five senior Deputy Auditors-General were thinking about passing a vote of no confidence in Mr. Asiedu, who is acting in the stead of Daniel Domelevo, who is currently on a forced leave.

“The request therefore for details of the alleged meetings is not necessary as there never was,” he added.

The IMANI Africa boss also maintained that he had been consulted by an interlocutor of a number Assistant Auditors-General who made him aware of the “silent uneasiness they feel working with the Acting Auditor-General because they think of him as a useful bendable tool in the hands of the Chairman of the Board for the Audit Service.”

According to him, he gave the contact details of his Senior Vice-President, Kofi Bentil to the interlocutor who had called several times and pleaded for a meeting on behalf of the Assistant Auditors-General and his outfit for more information for the advocacy.

Franklin Cudjoe has therefore asked the general public to “wait patiently for the outcome of the ensuing interactions.”

“I wish the Deputy Auditors-General and all staff of the Audit Service the very best of luck as they struggle to feel fulfilled since it is obvious they have been cowed into subservience, an effect of which is the press statement I am replying to, reluctantly”, Mr. Cudjoe concluded.