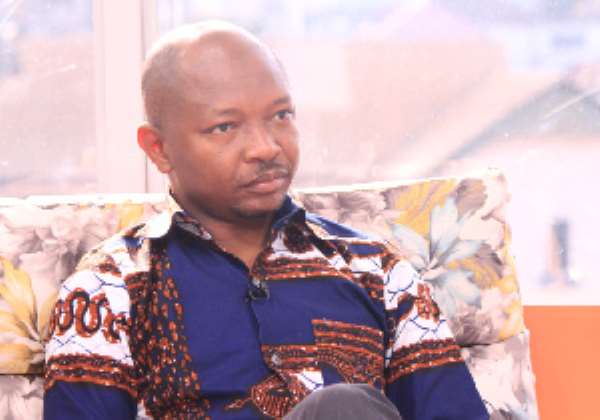 There is tension mounting at the Asawase constituency as some landlords are bent on taking over lands they say the Asawase Member of Parliament Muntaka Mubarak Mohammed seized from them.

The landlords contend they bought the lands from the Kenyase Stool in the year 2011 but were forced to give up half of the 19-acre of lands on claims the land belongs to government.

The 19 acre of land has been a subject of dispute since the year 2012 when a bulldozer was deployed to pull down some 99 structures belonging to landowners.

The Kumasi Metropolitan Assembly at the time denied knowledge of the demolition but directed the claimants to the MP for Asawase Muntaka Mohammed who insisted that the land was state property and thus was wrongfully sold.

After a series of deliberations between the KMA and the landowners, half of the land was seeded to the landowners with the other half held in trust for a faecal plant project which was to be constructed by government to benefit the community.

The landlord association insists per a ruling of the new chief of Kenyase, all the lands seized by the state are vested in the stool and was properly sold to the claimants.

Leader of the Buobai land Owners Association Osman Ibrahim told this reporter, they will take over the land regardless of threats issued by the Member of Parliament Muntaka Mohammed to stop them from doing so.

He explained, “The Kenyase Chief has told us that the Asantehene has ruled that the land belongs to the Kenyase Stool and that we rightfully own the lands and we want Muntaka to know that lands are not vested in parliamentarians.”

Known Businessman and former UK chairman of the NPP Ali Suraj who has been speaking for the incensed landowners would rather demand that the MP for Asawase; be given a week’s ultimatum, to use his powers as a legislator to raise the matters in contention, with the local government ministry.

He insists the tensions will be doused if it is made clear whether the 19 acres of land are vested in the state or in the Kenyase stools.

“Muntaka should act on it because he is the MP and if parliament sets up a committee and invites the local government minister, we will know the truth of the matter. If we do not hear anything between Monday and Friday, Muntaka should stay away from this land and resign because he cannot speak for his constituency,” he fumed.

The stalemate has taken over the airwaves of Zango Radio Stations in Asokore Mampong with different accounts from the landlords, the Asawase MP, the Current MCE Seidu Alidu and his predecessor Nurudeen Hamidan.

When Contacted, Nurudeen Hamidan told reporter Ivan Heathcote – Fumador, the land was duly bought by the Kumasi Metropolitan Assembly before the chiefs sold portions of it to the landlords.

He was emphatic that the assembly took a humanitarian approach to cede half of the land size to the present owners.

According to Mr Hamidan he has not been served any ruling supposedly given by the Asantehene Otumfuo Osei Tutu II through the Kenyase Chief and is ready to approach the Manhyia palace to apprise himself of the facts.

It appears the space of time to resolve the stalemate is getting shorter by the minute as these landlords are hell bent on taking over the seized lands.