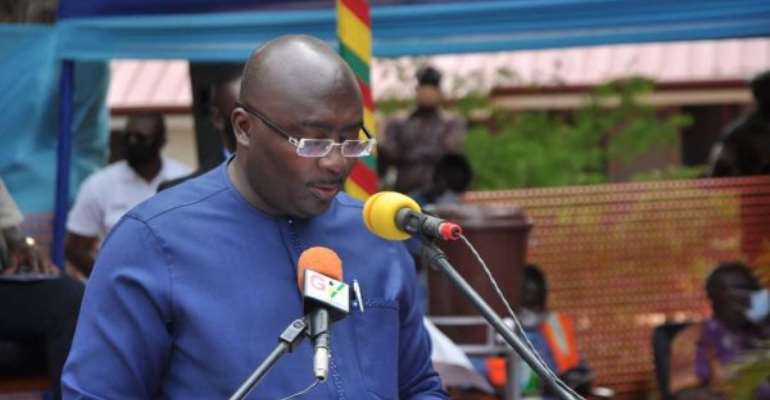 The project, totalling 26.6 kilometre, starts from the Black Star Square through to Tema Community Three, which forms part of the Accra Metropolitan Intelligence Traffic Management System, and would be completed within 24 months.

The project is being constructed by the Messrs Gansu International Corporation for Economic and Technical Cooperation and Messrs China Major Bridge Engineering Company Limited.

The Accra -Tema Beach Road is the Southernmost arterial road in the Greater Accra Region by the classification of the Department of Urban Roads and links the western and eastern parts of the national capital, Accra.

Portions of the road have been dualized under earlier projects whilst other sections are single carriageways with limited capacity.

The project has two major components namely; the coordination of all the traffic signals in the Region and the development of a Traffic Management Centre to manage them to minimise traffic challenges.

The completion of the dualization of the Accra- Tema Beach Road between the Black Star Square to Tema Community Three would ease traffic congestion along the stretch.

The project seeks to improve the traffic capacity along the stretch to ensure the safety of commuters and other road users.

The project would go through communities like Osu, La, Teshie, Nungua, Tema Community Three and Sakumono.

At the groundbreaking ceremony at Nungua, Vice President Bawumia said the Akufo-Addo led Government had begun constructing six major interchanges across the country and at the various stages of completion.

The Vice President stated that since 2017, the Akufo-Addo's Government had asphalted a total of 595 km of roads in urban areas, particularly in Accra, Kumasi, Cape Coast and Takoradi.

Additionally, there are ongoing 84-km Accra inner city roads and 100-km Kumasi inner city roads being funded under the Sinohydro Development Project Agreement, whilst various feeder roads upgrading were underway across the sub-urban areas to boost economic activities and productivity.

Mr Kwasi Amoako-Attah, the Roads and Highways Minister, on his part, said the Akufo-Addo's government was putting his promises into action as the President declared the year 2020 as the "Year of Roads".

Giving more information about the Accra-Tema Beach Road Project, Mr Amoako-Attah stated that the contractors would construct new culverts and bridges to improve the flow of running water, erect streetlights to improve lightening along the stretch and walkways to ensure the safety of pedestrians.

The Minister gave the assurance that the government would pay requisite compensation to those who would be affected by the construction works.

Mr Amoako-Attah assured of his Ministry's determination to supervise the construction works to ensure value for money.

Nii Odaifio Wulentsi, Nungua Mantse, expressed appreciation to President Akufo-Addo for making real his promises and pledged the cooperation and support of the traditional authorities in the area to ensure timely completion of the project.

He was of the conviction that the completion of the road project would boost economic activities in the area and improve their livelihoods.