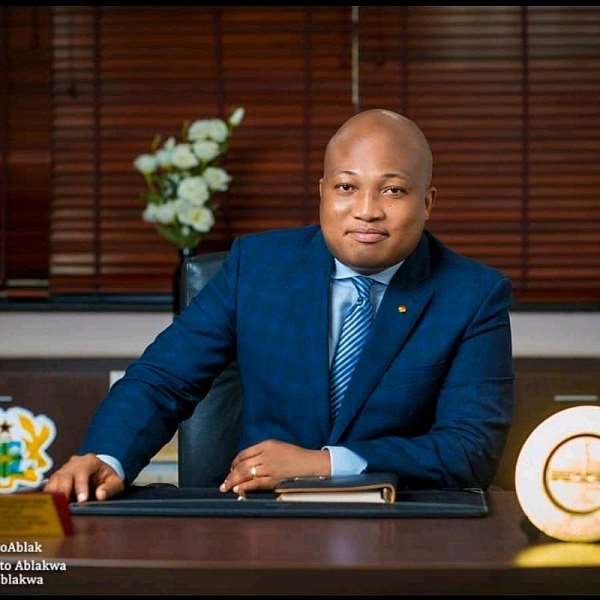 Member of Parliament for North Tongu Constituency, Hon. Sam Okudzeto Ablakwa has offered Ghc10,000 to reward anyone who will volunteer information that will lead to the arrest of killers of a businessman in Juapong.

On Tuesday, August 11, a businessman was shot and killed in what is believed to be a contract killing while he was returning from his provision shop together with his wife and children.

As a result, the youths of Juapong took to the street to protest over the killing of the businessman who was known in the area as Samuel Nyamado.

However, the MP for the area, Hon. Okudzeto visited the bereaved family yesterday, August 13 to commiserate with them.

Hon. Ablakwa today indicated in a social media post that he spoke to the Police Command in the Volta Region as well as the Juapong division to inform them of his decision to donate the earlier mentioned amount to be used as a reward for anyone who volunteers information to aid them arrest the killers.