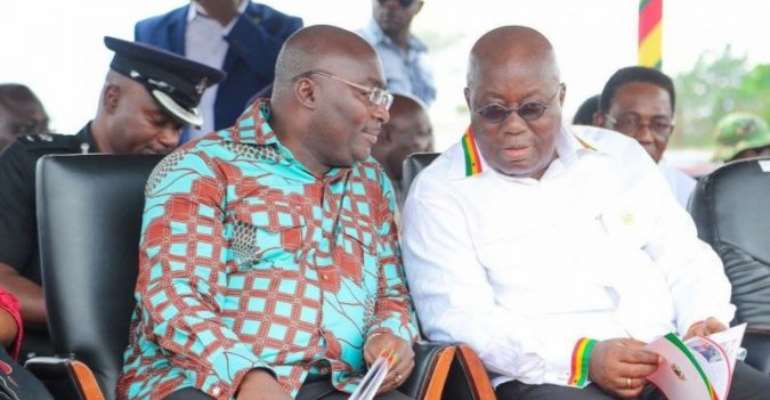 The Minority in Parliament is challenging claim by Vice President Dr Mahamadu Bawumia that the introduction of Mobile Money Interoperability has created bank accounts for over 15 million Ghanaians.

Dr Bawumia said at an event in Accra that his promise of a bank account for every Ghanaian during the 2016 elections has been partly fulfilled with the Interoperability platform.

But addressing the media in parliament, MP for Ningo Prampram and a member of the Communications Committee Sam George said the claim of the Vice President is untenable.

According to him, aside the fact that people have multiple mobile money accounts, subscribers could still transfer money across networks and banks even before the Akufo- Addo administration took office.

“Again the claim that interoperability is the reason why there is 15 million accounts is false because before interoperability came, you could still send money through the token process,” the Ningo Prampram MP said.

GJA to elect executives on October 3 in Bono East, Bono and ...
29 minutes ago