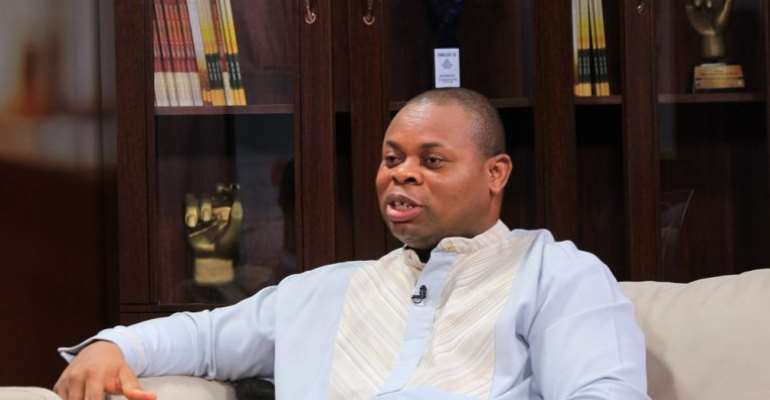 IMANI Africa says all individuals and institutions involved in the recently compiled new voters register risk being prosecuted in the near future.

IMANI Africa believes the compilation of the new electoral roll which involved a huge amount of money was not needed.

Speaking on Eyewitness News, President of IMANI Africa, Fraklin Cudjoe says the country incurred a cost of US$130 million when the exercise could have been conducted with an amount of US$30 million

“These are candidates for prosecution. We have wasted a significant amount of money to compile the register. Whoever saw it, whoever organised it, whoever supervised it, whoever participated in it, whoever did whatever to get the tender process to go through and whoever looked on for the same number of the registration papers to be procured. We have lost US$130 million when we could have used US$30 million for this exercise and it would have been done.”

The voter registration exercise ended with 16,963,306 persons registered to vote.

It includes the 30,814 persons registered during the two-day mop-up registration exercise over the weekend.

These provisional figures as announced by the Chairperson of the Electoral Commission, Jean Mensa, are pending processes of de-duplication and adjudication.

IMANI Africa had said there was no justification for an entirely new electoral roll to be compiled ahead of the 2020 polls as the current register was credible enough for a transparent election.

The civil society organization feels vindicated by the number of persons who have thus far registered insisting the arguments advanced by the Electoral Commission (EC) in introducing the new register have been flawed.

It has also called for an audit into assets procured by the Electoral Commission but were declared as obsolete hence the need for the procurement of new ones.

According to IMANI Africa, the procurement done between 2016 and 2019 for the equipment currently abandoned amounts to some $60 million.