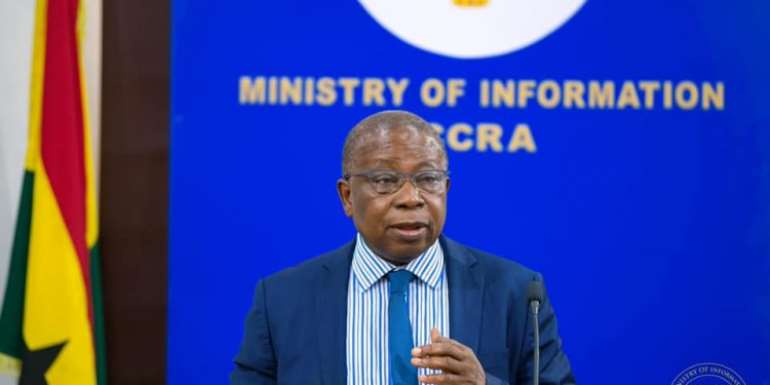 Government has announced the reconstruction of the Central Medical Stores which was destroyed by a fire outbreak in 2015.

The tragedy did not only manifest in the loss of property but also severely disrupted basic medical supplies to neighbouring countries.

Speaking at the sod-cutting ceremony for the construction of the Korle- Bu Maternity and Urology and Nephrology Centres, Minister of Health Kwaku Agyeman-Manu said the facility will be reconstructed before the end of this year in addition to other health infrastructure.

This was after a report by the Auditor-General on alleged misapplication of drug funds contrary to Regulation 179 of Financial Administration Regulations, 2004.

The report stated that the amount was paid to P.S.B Realty Company Limited in March 2017.

The Central Medical Stores earlier sited at Tema and contained every conceivable drug imported into the country before onward distribution to the various regions was razed by fire on January 13, 2015.

Ghana's stock of medical supplies that were lost after the fire was estimated at GHc237 million.

The Global Fund later forgave Ghana after its $27 million worth of medical supplies it gave Ghana was lost in the central medical stores' fire.

Speaking at the Meet the Press Series in Accra on May 2019, the Minister of Health, Kwaku Agyemang Manu said the Global Fund had pardoned the country after it was discovered that health commodities worth $27 million belonging to them were affected.

Per the agreement, Ghana had to refund the amount but the Minister said the donors knowing very well that Ghana does not have the financial strength to pay back the money had decided to let it go.