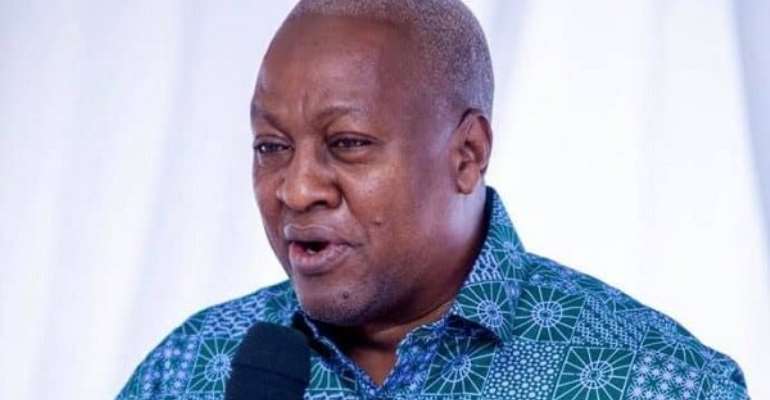 "It is only through decentralisation that we can see true progress in the country," former President Mahama stated on Thursday at a meeting with the Civil and Local Government Staff Association, Ghana (CLOSAG) in Accra.

A statement issued by Mr James Agyemin-Boateng, the Spokesman of the NDC Campaign, and copied to the Ghana News Agency quoted the former President as saying it was important to put the destiny of development in the hands of the people; adding “without that we cannot progress as a country”.

Mr Mahama said the progress made in decentralisation had been rolled back in the last three and a half years alleging that government had assisted in the hijacking of the work of the civil and local government service by political assistants.