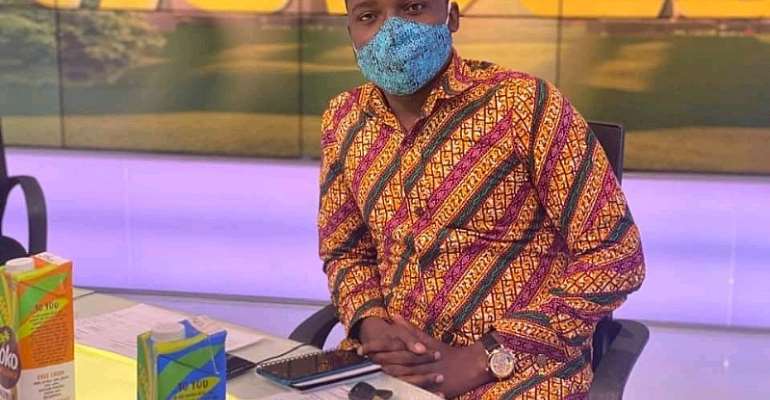 The Deputy Youth Organizer of the opposition National Democratic Congress (NDC), Edem Agbana has taken a swipe at President Akufo-Addo for naming a project that he [Akufo Addo] commissioned today after himself.

However, Edem Agbana sees the naming of the center after the president as ridiculous.

In a social media post, Edem stated; "Akufo Addo is ridiculously desperate. He named the SHS graduates 'Akufo Addo Graduates', now he is naming buildings after himself".

Edem also added that if former President Mahama had wanted to name his infrastructure projects after himself; Ghana would have had 'Mahama' on hundreds of projects across the length and breadth of the country.

Gov’t in the process of buying bigger presidential jet – Eug...
12 minutes ago