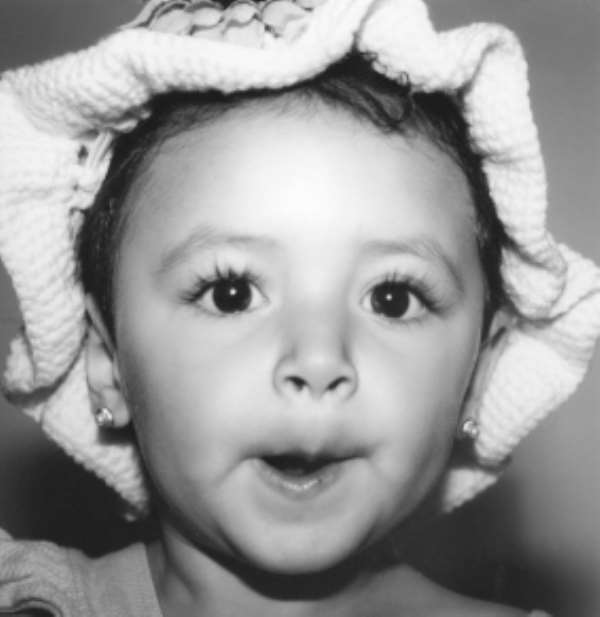 Just like the biblical story for which King Solomon became famous, a Kumasi circuit court judge has the burden of deciding who are the biological parents of a seven-year old girl. Two women are claiming the child and are backed by their husbands.

Mercy Okyere of Fumesua, a suburb of Kumasi, has accused Dorothy Osei of Bogya Tantia in the Brong-Ahafo Region, of having stolen her baby about five years ago. But Dorothy vehemently dismissed the allegation, saying she gave birth to the baby. Both women hail from Abura, near Bonwire, in Ashanti.

The two women made their second appearance at the court on Thursday each with a huge following of relatives who filled the courtroom to capacity, with many more outside.

On their first appearance before the court about a month ago the trial judge, Richard M. Kogyaprois ordered a DNA test on the two women in either South Africa or the United Kingdom to help establish the true mother of the girl.

The cost of the test is in the region of 1,200 dollars. This degenerated into another problem, with Dorothy refusing to pay arguing that she could not pay that to determine the parentage of her own child.

Mercy however offered to pay the whole amount for the test to be conducted on both of them. Consequently, the trial judge ruled that should Mercy win the case, the 1,200 dollars must be refunded to her but lose it in the event of Dorothy winning.

When the case was called on Thursday, the prosecutor told the court that the blood samples of the two women had been taken and sent to the United Kingdom for the test and that the report was expected within two months.

The court, adjourned until September 15, explaining that criminal cases could not be adjourned over a long period.

The fact of the case as narrated to the court is that sometime in 2001, Mercy reported to the Kumasi police that her two-year-old daughter (name withheld) was missing having failed to return from school.

The police and family members, consequently embarked on an extensive search for the missing girl but to no avail. On June 15, this year, Mercy had information that the girl was living with Dorothy at Bogya Tantia.

Mercy therefore reported the matter to the police who arrested Dorothy but she denied the allegation of baby theft, claiming that she was the biological mother of the girl.

The court at the first hearing, refused a police request that the girl be taken away from the suspects and given to the Department of Social Welfare for safe keeping until the case is disposed of.

It however, granted Dorothy and her husband ¢100 million bail and ordered them to take custody of the girl and report every other week to the police.