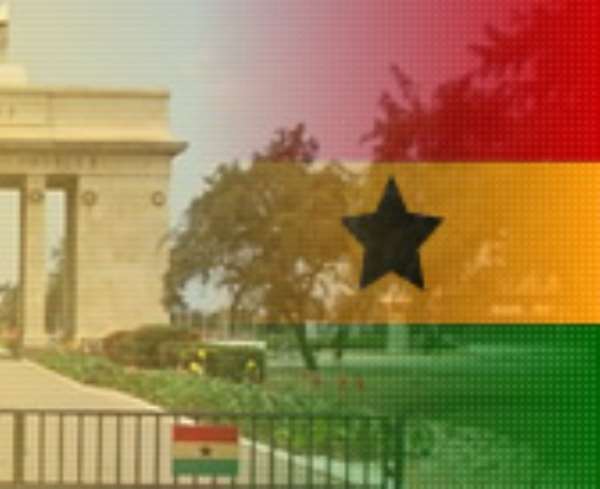 Deputy Minister of Tourism and Diasporan Relations, Joseph Baidoe-Ansah, advised Ghanaians to be prepared to receive a lot of visitors in the coming years when Ghana would be hosting various international conferences, the CAN 2008 and the 50th Independence Anniversary celebrations.

He said, Ghana was in a position to receive a lot of visitors but there was the need to ensure that hotels and other tourism related industries were providing services of international standards.

Mr Baidoe-Ansah was launching the Ghana Travel Promotion, an initiative by the Ghana Association of Travel and Tourist Agents (GATTA) aimed at encouraging people in the Diaspora to travel to Ghana to be part of the 50th independence anniversary.

He said travel and tour operators must create the environment for repeated visits, noting that it was only when visitors were given best services that they would desire to make repeated visits.

"It is important that we market Ghana to the world to let the whole world know that Ghana is a potential tourist destination," the Deputy Minister said and mentioned that, irrespective of the number of tourist attraction sites in the country, marketing was an essential part of attracting visitors.

President of GATTA, Godwin Pinto, explaining the promotional campaign said a raffle on the theme: "Get your Golden Key to Life" would be drawn in December this year.

The first prize winner would receive a three bed-room house donated by HFC, the second prize a Chrysler luxury saloon car donated by PHC Motors and the third prize, 100,000,000 (hundred million cedis) cash donated by Star Assurance Company and an insurance cover for all aspects of the programme.

Sponsors of the promotion include Virgin Nigeria and TV3 network as the media partners.

Mr Pinto said, to enter the promotion, one needed to purchase a coupon of 10,000 cedis and mentioned that, the coupon could be bought as many times as possible by one person.

The Travel Ghana Promotion is targeted at Ghanaians living abroad and friends of Ghana as well as Ghanaians and foreigners living in Ghana, is part of the "Golden Face of Ghana" project to promote safe and responsible international and domestic tourism.

The project is in four phases - National Photographic Competition and Exhibition; Travel Ghana Raffle; Tourism Pageant and an Endowment Fund to be created at the end of the Project.

He noted that as part of the Project, some tourist sites would be enhanced for promotion and GATTA would facilitate the development and promotion of selected products for an initial period of two years to promote tourism.

Managing Director of HFC Bank, Asare Akuffo, who chaired the function, observed that there was the need to put in place necessary infrastructure in order to develop the tourism sector profitably.

He announced a new loan scheme by HFC for hotels to enable them upgrade them to standards in pursuit of the 50th anniversary and other international conferences to be held in the country between now and 2008.

Coupons were auctioned and a raffle drawn to establish the authenticity of the promotion.