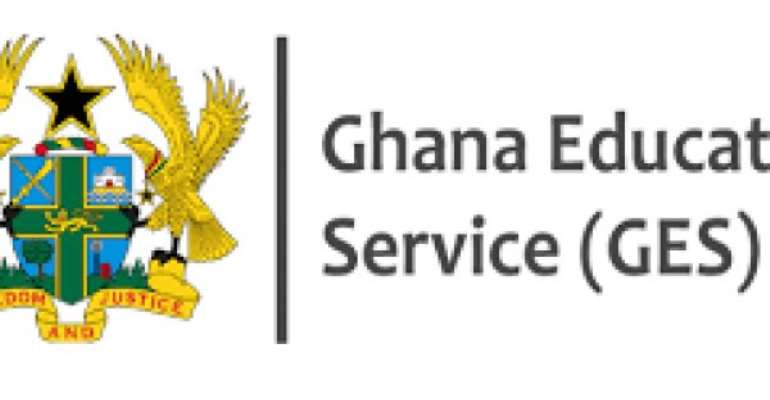 In a statement signed by the convener of the platform Mrs Joyce Larnyoh and copied the Ghana News Agency, it indicated that even though President Akufo-Addo had intervened for clemency, “the swift action taken by GES would undoubtedly serve as a deterrent to many others”.

The statement took exception to the fact that the children cited strict invigilation and disallowance to cheat during the examination, describing it as disheartening and the height of indiscipline and irresponsibility that had eaten into the fabric of society, particularly the education sector and condemned it in no uncertain terms.

The SDG4 platform noted the destruction of school properties, assault on invigilators and even a journalist and the insults heaped on the President was an indication of the breakdown of discipline among the youth and must be an issue of concerned to all stakeholders especially parents and leaders in the society “who are regarded as role models with some level of influence on the youth to step up their responsibilities”.

The convener called on the public to desist from politicizing issues especially those that bothered on responsibility and discipline to ensure that measures and interventions to sanction people who indulged in unscrupulous acts were dealt with to deter others as well as enforce discipline in society as a norm and not an exception.

The statement commended highly the intervention by the President for the 14 dismissed students to be allowed to take the examination and the fact that all other punishment such as the dismissal and surcharging of the students for the properties destroyed, remained standing.