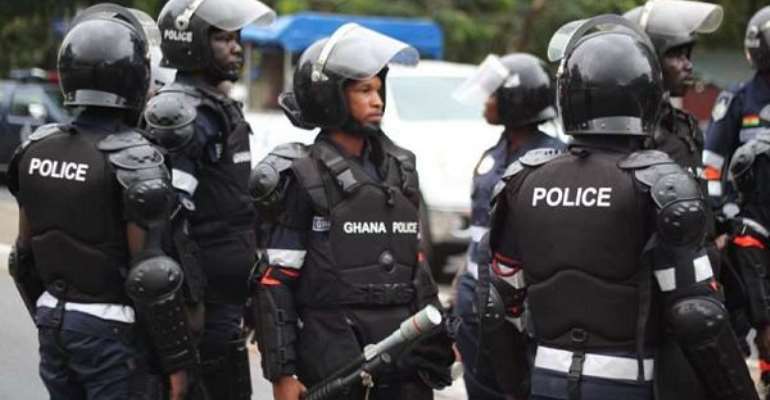 Cpl. Rexford Amoako, a junior police officer with the Rapid Deployment Force unit of the Bono Regional Police Command has met his untimely death after he was shot and killed accidentally by a colleague.

According to reports from the Ahafo Police Command, the late corporal Amoako was shot at Diabaa in the Dormaa West District where he together with his RDF unit was deployed to from Sunyani for a highway patrol duty as usual.

The unnamed officer who killed his colleague on duty is said to have accidentally fired his gun.

The Bono Regional P.R.O of the Ghana Police Service, C/Insp. Augustine Kingsley Oppong who confirmed the incident said the police have started investigations to unravel what exactly transpired.

“An investigation has begun to establish what actually took place and further developments shall be communicated to the public,” he said.