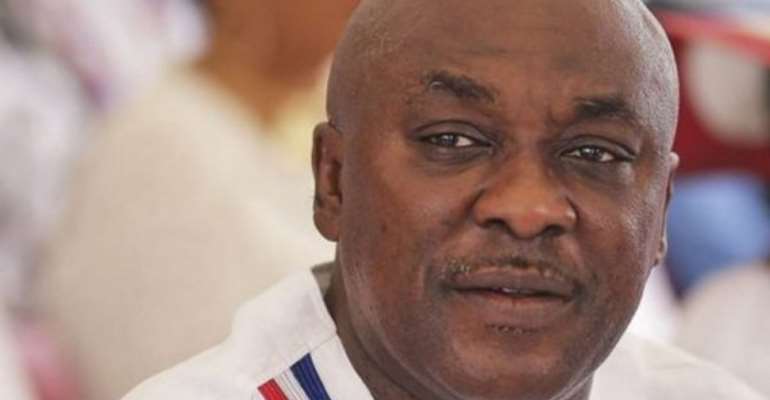 Mr Ahenkorah resigned as a Deputy Minister of Trade and Industry after public outcry over his visit to some local registration centres, knowing that had tested positive to COVID-19. He says he had since been treated and tested negative to the virus.

Mr Amfo-Sefah, speaking to the Ghana News Agency, said using the coronavirus as a basis to campaign against Mr Ahenkorah, the incumbent Member of Parliament for Tema West, was only for his detractors to score cheap points.

“The politics of coronavirus is such a lame attempt that one cannot help but to wonder if those behind the propaganda are serious at all. Hon. Carlos Ahenkorah is the best Tema West Parliamentary Candidate for the 2020 election and that is sealed in stone, ”he said.

He gave the assurance that his party would widen the gap of win against the National Democratic Congress (NDC) in both the parliamentary and presidential elections in December.

He debunked some media reports that some unhappy party members had appealed for Mr Ahenkorah's removal as parliamentary candidate due to his contraction of the coronavirus adding that the reports were unfounded.

He said the candidate had tested negative twice and been duly declared recovered by the Ghana Health Service.

Mr Amfo-Sefa urged the public to ignore such propaganda and rally for "4 more for Nana and Carlos Ahenkorah to do more”.

Furnish us with Ejura committee’s report – Families of kille...
11 minutes ago