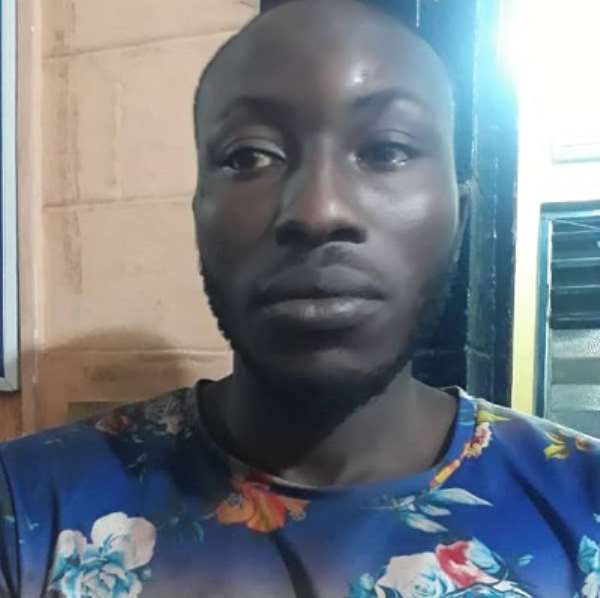 A 29-year-old motor rider has been arrested by the Accra Regional Police Command for attempted robbery.

Reports from the Accra Regional Police Command indicated that the suspect, Awowin Akonvu, hired the services of another motor rider from Accra Central, COCOABOD area, to a location close to Alisa Hotel at Ridge, and in the process, attempted to snatch the motorbike of his colleague from him at knife-point.

She said upon reaching a section of the road leading to the Ridge Hospital in Accra, Akonvu suddenly pulled out a knife on the victim and commanded him to stop the motorbike.

“Out of nowhere, suspects, Awuku Collins and one other person yet to be identified (both at large), appeared from their hideout to help snatch the motorbike from the victim.

However, while they attempted to escape with the motor bike, the victim who had a remote control device stopped the engine of the motorbike while shouting for help.

DSP Tenge said a police man who was on duty at a nearby house quickly rushed to the scene to save the situation and in the process arrested Akonvu; but his two other accomplices managed to escape.