Sergio Perez returns to Formula 1 after recovering from coronavirus 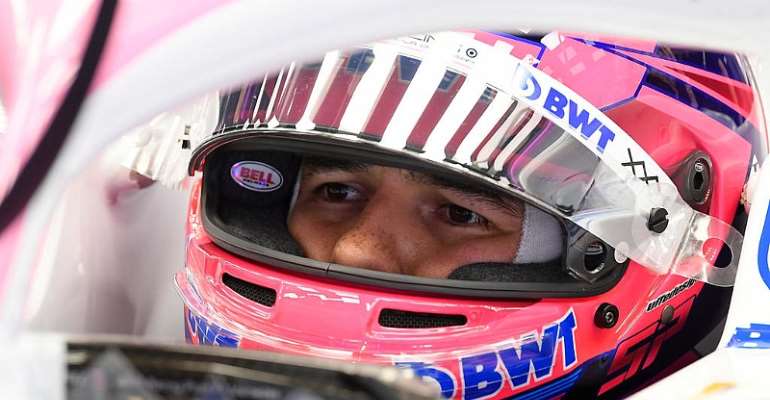 Sergio Perez is set to make his return to Formula 1 at this weekend's Spanish Grand Prix after missing the last two races due to coronavirus.

The 30-year-old Mexican tested positive for Covid-19 before the British Grand Prix on 2 August at Silverstone. He was still ill with the disease a week later and unable to drive in the 70th Anniversary Grand Prix, which was also held at Silverstone.

However his Racing Point team announced on Thursday that he had tested negative and would be allowed to return to competition and take over from Nico Hulkenberg who had stepped in as his replacement during the two races.

Perez will return to a drivers' championship led by Lewis Hamilton. The 35-year-old Briton has 107 points after five races. Max Verstappen moved into second place with 77 points following his victory at the 70th Anniversary Grand Prix. Hamilton's Mercedes stablemate Valtteri Bottas is third with 73 points.