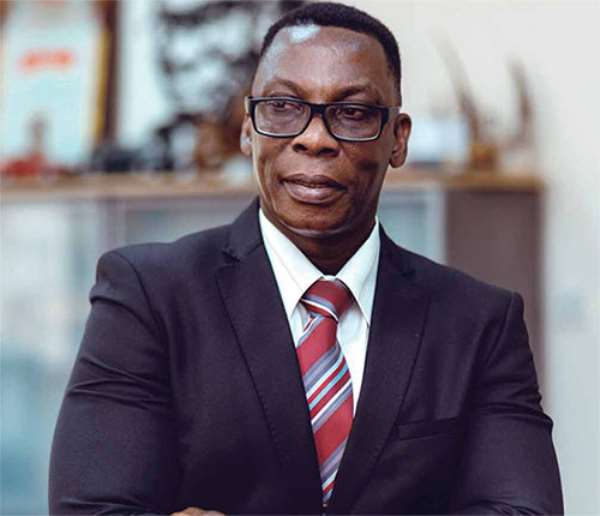 The National Insurance Commission (NIC) and the Motor Traffic and Transport Department (MTTD) of the Ghana Police Service have joined heads to soon commence a nationwide exercise aimed at enforcing the Motor Insurance Database (MID) introduced by the NIC in January this year.

The objective of the joint taskforce is to clamp down on patrons and dealers of fake motor insurance in a bid to reduce the number of uninsured vehicles on the roads, while protecting the interest of policyholders and the general public.

Motorists are therefore advised to ensure they have valid motor insurance in order to avoid a brush with the law.

Already, some unscrupulous persons who are allegedly dealing in fake insurance stickers are currently facing prosecution.

According to Justice Yaw Ofori, Commissioner of Insurance, the commission has completed a nationwide Training of Trainers (ToT) programme on the MID for some 400 personnel of the MTTD.

The MID, he stated, comes with electronic stickers with QR Codes and other security features, and makes it possible for the purchasers of motor insurance to receive real time SMS, confirming the authenticity of their motor insurance policy.

Similarly, motorists as well as the general public, are also able to utilize a short code (*920*57#) to authenticate the validity of their insurance policies.

Mr. Ofori further stated that about 1,000 Gota phones (hand-held devices) were currently being configured with the necessary security features to aid the police in detecting the validity of motor insurance policies.

On the performance of the MID, Mr Ofori stated that the system had recorded over 554,000 electronic stickers, so far, indicating the growing confidence in the system, as most motorists now buy valid insurances with approved entities.

All old policies issued prior to January 20, 2020, had been uploaded onto the database, and their new electronic stickers would be issued upon renewal.

Mr. Ofori admonished, particularly passengers, to ensure that before they board any commercial vehicle or accept lifts from anybody, they should check if the vehicle had valid insurance by dialling the MID short code *920*57# to ensure they were adequately secured.