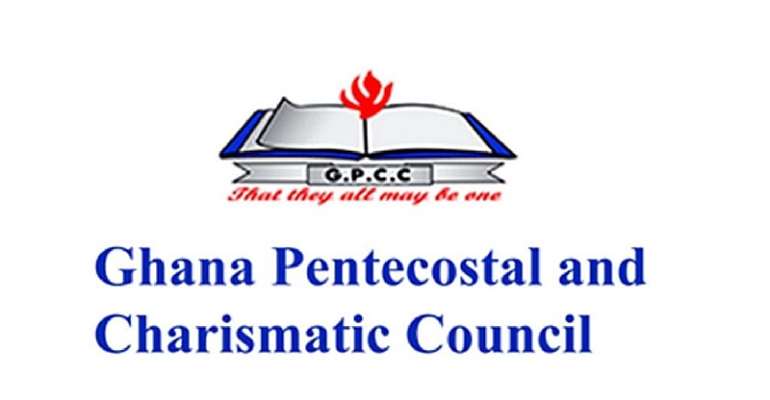 The Ghana Pentecostal and Charismatic Council is urging political parties particularly the two major parties NPP and NDC to ensure decency in their campaign messages ahead of the December 7 elections.

According to the Council, it is prudent for political parties to communicate meaningful messages which are factual and can be substantiated by the citizenry.

Addressing a ceremony to introduce the running mate of the NDC to the leadership of the Council, Chairman of GPCC, Rev Prof. Paul Frimpong Manso advised parties to avoid distortions in their campaign messages.

While the opposition National Democratic Congress (NDC) is seeking to return to political power in the December 2020 polls after being voted out in 2016, President Akufo-Addo of the governing New Patriotic Party (NPP) is seeking a second-term extension of his mandate with the same running mate, Vice President Dr. Mahamudu Bawumia.

In 2016, John Mahama, then the incumbent, lost the election to the NPP's Nana Akufo-Addo.

John Mahama, who lost power with Kwesi Amissah Arthur as his Vice President at the time, earlier in July named Prof. Naana Jane Opoku-Agyemang, a former University Vice-Chancellor and Education Minister in the NDC government as his running mate into the 2020 polls.

The National Catholic Secretariat called on all Ghanaians to take up the responsibility of ensuring free, fair and peaceful elections come December 7, 2020.

In a pastoral letter signed by the President of the Ghana Catholic Bishops' Conference, Most Rev. Philip Naameh said practices like the monetization of electoral politics, vigilantism and politics of ethnicity were a few issues highlighted.

These are practices the Secretariat believes have contributed to the disruptions witnessed in the nation's electoral process over the years.

The Secretariat is, therefore, calling on every Ghanaian to work with the relevant state institutions to maintain the peace and security of the nation.

Meanwhile, the Christian Council of Ghana has asked the Electoral Commission to come up with a clear roadmap for the 2020 general elections.

The Council made this appeal in a statement signed by Chairman of the CCG Eminent Persons Group, Professor Joseph Obiri Yeboah Mante.

The Council believes the EC should also keep engaging with political parties and other stakeholders on the way forward for the elections.

It urged political parties to avoid violence and hate speech in their campaigns and desist from using inducement to gain votes for their parties, ahead of the general elections.

“We appeal to all politicians and their followers to exercise restraint and help calm tensions before, during and after the general elections. Maintaining diverse political views is healthy but this should not be a gateway for violence,” a portion of the statement said.