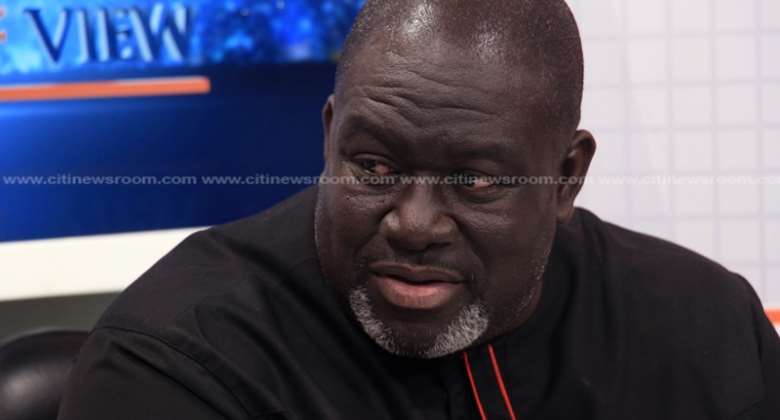 The Press Secretary to the Minister of Education, Rodney Nkrumah Boateng says government is already working on phasing out the double-track system for some Senior High Schools in the country.

He says this makes the promise by the flagbearer of the National Democratic Congress (NDC), John Mahama to abolish the system if voted into power is irrelevant.

According to him, the government has already constructed several relevant structures that will help it phase out the system.

His comment comes after the former President while introducing his running mate, Professor Naana Jane Opoku-Agyemang to the National Chief Imam in Accra said he will complete the 200 community day schools he started in his first term to end double-track if elected to power in the December 2020 elections.

”I will complete the 200 community day schools in 2021 if I win and end the double track system”, Mahama said.

But Rodney Nkrumah Boateng said the NPP government has already set a five to seven-year period to phase-out the system.

“The double-track is not expected to be a permanent system. It was in response to a particular need and that intervention is supposed to be of a 5-7 year duration. The idea is that the double-track is only applicable in about 400 out of the 721 schools that have a high demand…We have put up various infrastructure in the schools where there is oversubscription which has led to double-track and as the infrastructure comes on stream, we take them off the double track,” he said.

Mr. Nkrumah Boateng said the government has so far constructed about 280 structures out of the over 900 classrooms, dormitories, science blocks it has earmarked to complete at the various Senior High Schools to be able to phase out the system.

“The others are at various stages of completion… When the former President says he will abolish double track, he is saying what we have been saying all along,” he said.

He suggested that John Mahama’s promise must be disregarded on the basis of his government’s failure to complete the 200 community day Senior High Schools he promised.

“How immediate is his [John Mahama’s] plan? We are talking about a government that gave itself four years to complete 200 community day schools… How many did they complete within the four years?”