Circle: Foreign Owned Shops Without License To Be Closed Down Today 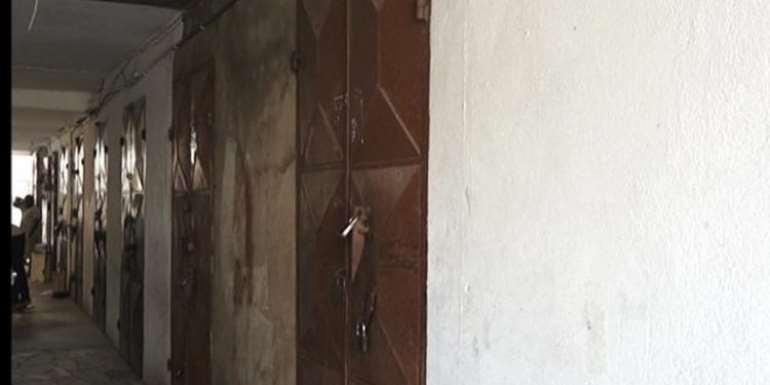 The Presidential Committee on Retail Trade under the Ministry of Trade and Industry will embark on the closure of foreign-owned shops at Circle in Accra from today, August 13, 2020.

This, according to the committee follows notices served to foreigners engaged in retail trade without business operating documents.

In an interview with Citi News, Public Relations Officer for the Ministry of Trade and Industry, Prince Boakye-Boateng said the shops will be closed due to the failure of some foreigners to adhere to the directives on retail trade in Ghana.

“For Circle, we will be locking of shops because they have been given enough notice already. The shops were initially locked, we asked that they open for a proper assessment by the Ministry and for that matter, the Committee. So enough notice has been given already so as we get to Circle, it is about the locking up of shops and not about assessment as done at Abossey Okai.”

He also appealed to foreigners without business operating documents at other markets to comply with the directives on retail trade.

“I am appealing to other people who are in other areas we will be going to; I am referring to those at Opera Square, Zongo lane, Kantamanto, UTC and Kumasi that they should start preparing and get their things in place.”

There has been a trade war between Ghanaian traders and their foreign counterparts, especially Nigerian traders over the involvement of the latter in retail business in Ghanaian markets.

This has led to the closure of some Nigerian shops in Accra and Kumasi.

The Ghana Union of Traders Association blamed the country's weak institutions and lack of enforcement of laws against the illegal activities of foreigners.

The government has given indications that it is trying to approach the situation with tact to ensure that the relationship between the two countries is not marred but GUTA believes that government is not serving their interest.

GUTA has been urged to sue the government over the non-enforcement of laws that bar foreigners from operating in Ghana's retail space.