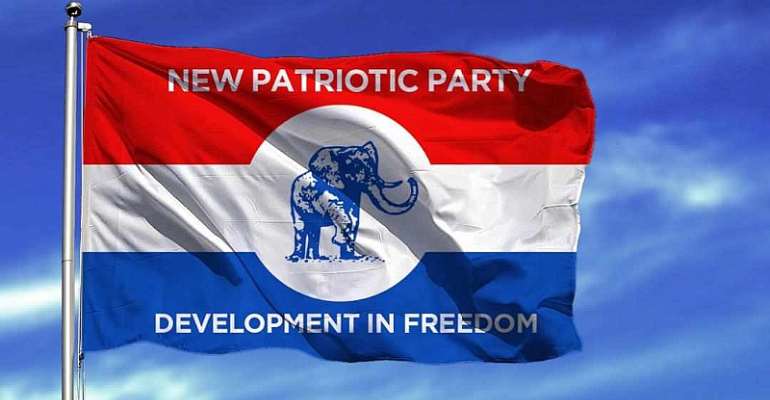 Central Regional Executive Committee of the ruling New Patriotic Party (NPP) has suspended Chairman of the Party in the Awutu Senya West Constituency, Charles Amoansah indefinitely over what they termed as misconduct.

According to the committee, this is as a result of a petition received from the Council of elders of the party in the constituency and also checks from the grassroots.

Regional Secretary of the party, Richard Takyi-Mensah who confirmed the latest development said the Constituency Chairman will appear before the Regional Disciplinary Committee for further sanctions but for now, he has been suspended indefinitely.

Chairman of the Awutu Senya West NPP Council of Elders, Baffour Otiatuo Ofori Acheampong (II) explained their motive of petitioning the Regional Executive Committee over the conduct of the Constituency Chairman.

He indicated that they cannot leave anything to chance in the upcoming general elections due to the hard work of President Akufo-Addo, and that, the party would not entertain any conduct that could affect its chances.

He has, however, charged party supporters to remain focus and propagate the achievements of the NPP ahead of the elections as leaders would also ensure the right thing is done at all times.