“Contractors Are Being Paid,” — Ayensuano MP 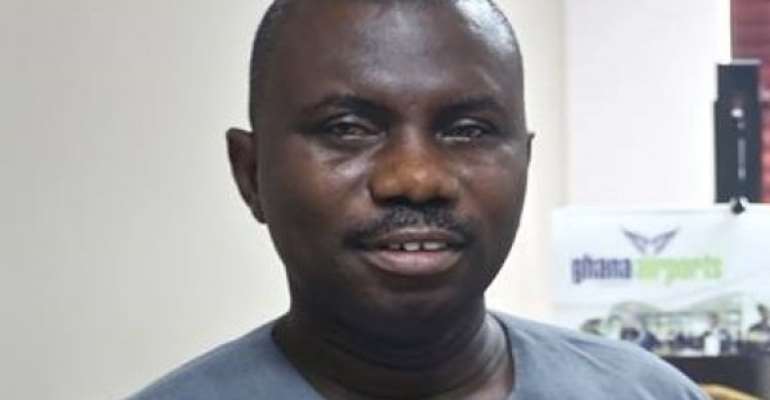 Member of Parliament for Ayensuano, Mr Samuel Ayeh-Paye, who doubles as Chairman Parliament's Roads and Transport Committee, says the Government is paying road contractors for works executed and urged them to follow through with their Interim Payment Certificates (IPCs).

“Payment is going on. Contractors are being paid, not that they are going to be paid. Some have been paid already,” he said.

“So those contractors who have submitted their IPCs, or haven't submitted your IPC, kindly do a follow-up to make sure you'll be part of those who are going to receive their payments.”

In an interview with the Ghana News Agency (GNA) in Accra, on the state of payment schedules for road contractors, the Chairman, who is also the MP for Ayensuano, indicated that the Government was committed to clearing all arrears owed road contractors.

He said the payment for June 2020 was in and plans were far ahead for disbursement, adding that the Government of Ghana on the average paid GH¢150 million monthly of debts owed road contractors.

Mr Ayeh-Paye admitted that as at last year, there were problems with payment, and as a result, he had a lot of petitions on his table for contractors' payment.

To make payment of the arrears easier, the Chairman said a strategy was devised to categorise the payments.

“That's why we categorise them. You see, anybody that we owed GH¢500,000.00 and below, that's one man contractors or small-scale contractors, we cleared all of them; then we came to GH¢5 million, and below, we cleared them; then those above GH¢10 million are being cleared,” Mr Ayeh-Paye said.

He indicated that any contractor whose certificate had been there for more than six months and had not been paid, could have a problem with the IPC.

“The contractor should go back to the Road Fund or the Ministry of Finance to check; because we deliberately made attempt to pay everybody who we owed GH¢500, 000.00 and below,” the Chairman said, adding “we have decided that the Ministry should not owe anybody for more than six months.

Mr Ayeh-Paye announced that from 2017 to date, the Government had cleared about GHC 5 billion of debt owed contractors

He however cautioned contractors who had received their payment, not to abandon the projects, but go back to site to continue the projects or would not be given the next payment.

Mr Ayeh-Paye said debts could be cleared but they arose again as a result of continual generation of IPC for on-going projects.

He described the recent Mid-Year Review Budget for the year 2020, delivered by Finance Minister Ken Ofori-Atta as “more than a budget”, adding that it was very comprehensive and “giving quality to Ghanaians.”

Mr Ayeh-Paye said the review budget is a “good thing”, and projected that Ghana's economy would grow by one per cent, even with the challenges of the Covid-19 pandemic.

He urged the Ghanaian electorate to give the incumbent president of Ghana, Nana Addo Dankwa Akufo-Addo, and the governing New Patriotic Party (NPP), seeking re-election in Ghana's Election 2020 a second term.

“I'm very sure when he gets a second term, things are going to be marvelous,” Mr Ayeh Paye said.