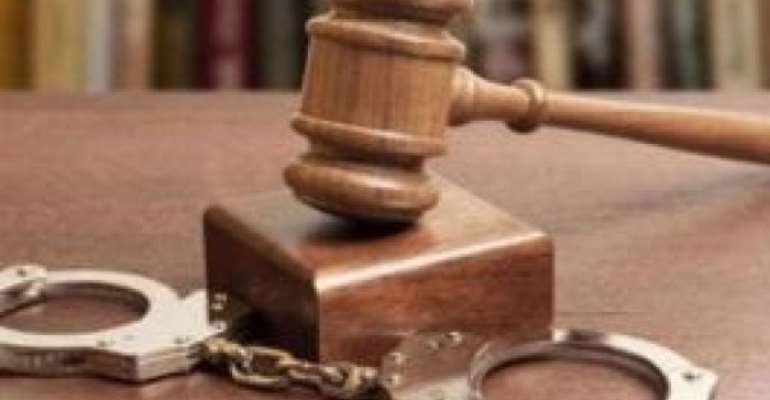 A businessman has been put before an Accra Circuit Court for allegedly defrauding a public servant of GH¢25,000.00 under the pretext of securing two Australian Scholarships for two of his relations.

Frederick Atta Agyei charged with defrauding by false pretenses pleaded not guilty and has been admitted to bail in the sum of GH¢50,000.00 with two sureties one to be justified.

He is expected to reappear on August 19 before the court presided over by Mrs. Susana Eduful.

Inspector Ahiabor said on June 17, this year at about 1530 hours, Agyei went to the Nima Police Station to seek refuge saying he had collected GH¢25,000.00 from the complainant to secure Australian Scholarship for his two relatives to study abroad.

Prosecution said the accused person pleaded with an officer at the Nima Police Station to call the complainant to plead on his behalf.

He said the officer invited the complainant who then identified the accused as the one who collected GH¢25,000.00 from him to provide his two relations with Australian Scholarships but after collecting the money went into hiding.

He said during interrogation, the accused refunded GH¢5,000.00 and promised to refund the rest of the money but failed.